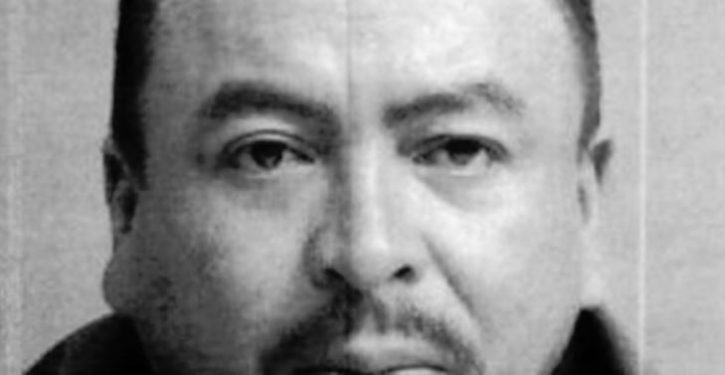 This space often carries stories about illegal aliens who commit crimes, some mulitple times. But the subject of this story is a special case: He is one of the U.S. Immigration and Customs Enforcement (ICE) Enforcement and Removal Operation’s (ERO) Most Wanted fugitives. His name is Jose Melchor Martinez, aka Jose Luis Matinez-Sanchez, he is a child molestor, and he is finally in the custody of federal agents.

Louisiana station WAFB reports that Martinez was arrested Wednesday at a home in the town of Church Point:

Martinez was convicted on a felony charge for taking indecent liberties with a child in Mecklenburg County, North Carolina in November of 2002. After he was released from criminal custody, ICE deported him back to Mexico in 2003.

After ICE processing, Martinez was turned over to the custody of the U.S. Marshals Service, where he remains in custody pending federal prosecution in the Western District of Louisiana.

What Lund said next should be of special significance to those who believe American cities should be sanctuaries for illegals:

Despite attempts by some to confuse the public, ICE does not conduct random or indiscriminate enforcement and the agency’s targeted enforcement efforts make communities safer for all persons, whatever their immigration status may be, by removing dangerous criminals from the streets.

According to ICE, approximately 90% of individuals arrested by by the agency during the first three quarters of 2018 either had a criminal conviction, a pending criminal charge, or were already subject to a removal order by an immigration judge. 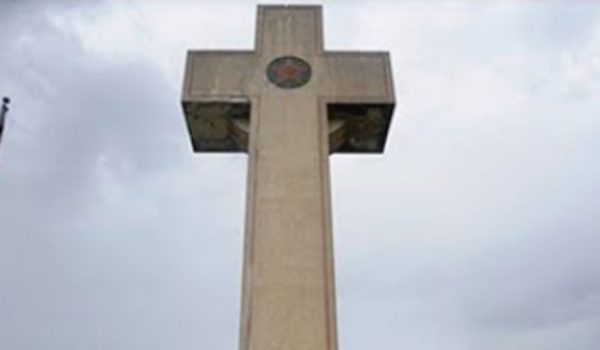 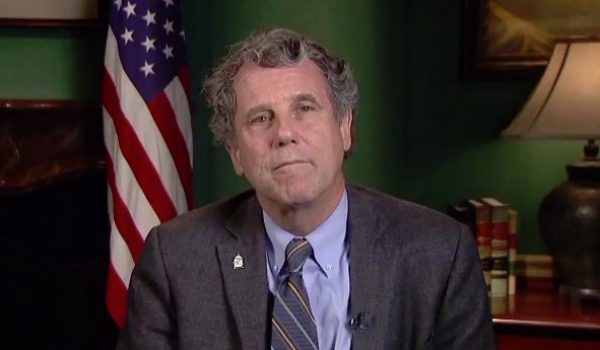