Actor Alec Baldwin, who once had designs on running for the mayoralty of New York, evidently flunked high school civics. Holly Ramer, who writes for the Associated Press, is likewise clueless since she repeats Baldwin’s latest brainstorm without comment or correction.

That master plan was rolled out Sunday night in New Hampshire, where Baldwin was keynote speaker at the state Democratic Party’s annual fall fundraising dinner.

Apparently Baldwin and Ramer have never heard of sedition. The founders knew all about it as a punitive measure in British law. As they were planning American independence in Philadelphia, they understood that if their plot were discovered they would all be hanged for treason.

The penalties for sedition have changed. but the crime and its seriousness have not. From §2385 of the U.S. Code:

Shall be fined under this title or imprisoned not more than twenty years, or both, and shall be ineligible for employment by the United States or any department or agency thereof, for the five years next following his conviction.

To my knowledge, Baldwin has never played a convict, but I would be mildly curious to see what he looks like in an orange jumpsuit.

Baldwin, who is both a hothead and pompous ass, said earlier this year that if he ran in 2020, he would beat Donald Trump.

Not if he’s making license plates! 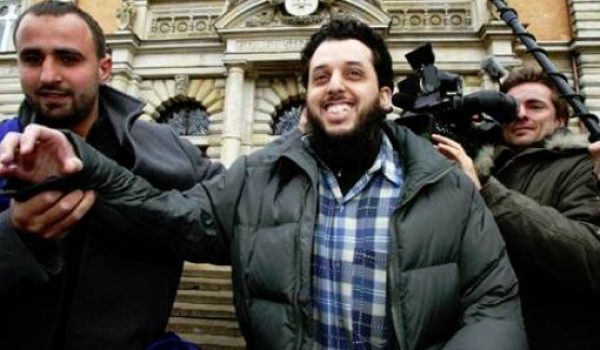 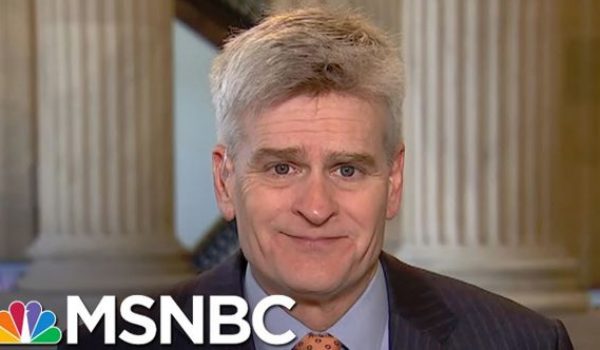