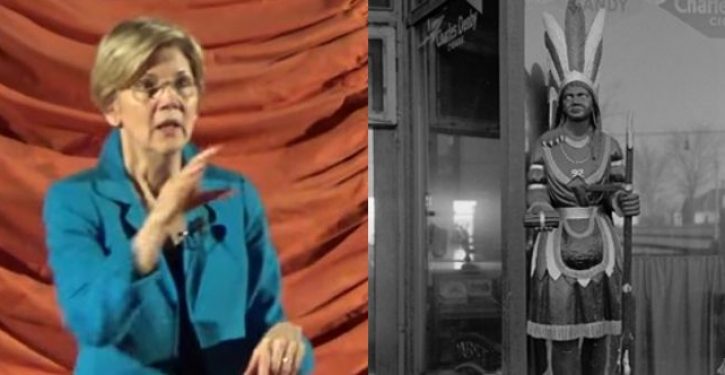 Take that, Donald Trump. The president dared Sen. Elizabeth Warren (D-Mass.) to take a DNA test, and she finally complied. The results, according to the left-leaning Boston Globe, with whom she shared the results, provide “’strong evidence’ she had a Native American in her family tree dating back 6 to 10 generations.”

That timing fits Warren’s family lore, passed down during her Oklahoma upbringing, that her great-great-great-grandmother, O.C. Sarah Smith, was at least partially Native American.

The article, whose argument gets as it progresses, notes that “the vast majority” of Warren’s ancestry is European, but that “the results strongly support the existence of an unadmixed Native American ancestor” somewhere back in time.

So what does this all mean? By even Globe’s lights, absolutely nothing.

The inherent imprecision of the six-page DNA analysis could provide fodder for Warren’s critics. If her great-great-great-grandmother was Native American, that puts her at 1/32nd American Indian. But the report includes the possibility that she’s just 1/1024th Native American if the ancestor is 10 generations back.

That possibility wouldn’t do much to shore up Warren’s claim of having high cheekbones, but it certainly lends credence to her very pale face, blue eyes, and blond hair.

Detecting DNA for Native Americans is particularly tricky because there is an absence of Native American DNA available for comparison. This is in part because Native American leaders have asked tribal members not to participate in genetic databases.

If there’s one thing the test does support, it’s Warren’s claim that Donald Trump will “never take away” her American Indian heritage. In order to do that, he’d have to find it first.

Fifth-grade students given survey that asks about their sexual history, gender identity
Next Post
Cartoon of the Day: Slick 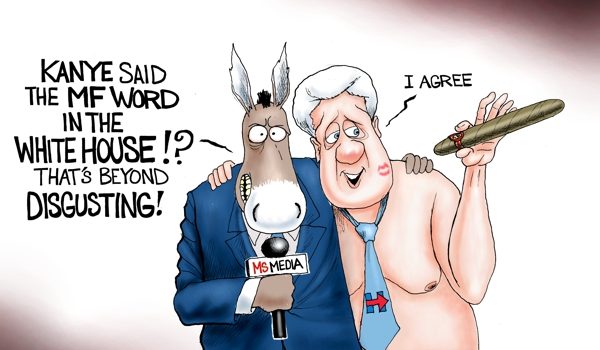