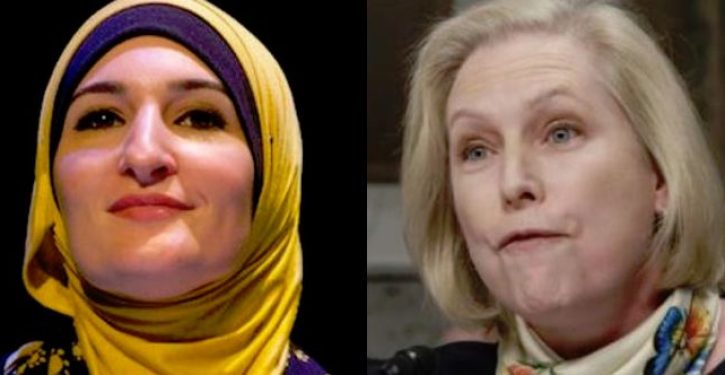 In a video obtained by the Reagan Battalion, Sarsour is seen introducing Gillibrand and is described as “another champion, another one of our people who works for us on the inside.” (RELATED: Women’s March Leader Linda Sarsour Arrested At Kavanaugh Hearing)

“[Gillibrand] understands that she works for the people of this country, who has [sic] been speaking up against sexual assault and violence before there was a Brett Kavanaugh,” Sarsour said.

Comedian and actress Amy Schumer can also be seen next to Gillibrand and Sarsour.

Sarour’s comments about Israel and the nation’s supporters have been repeatedly criticized as anti-Semitic. She has also been criticized for working with activist and documented anti-Semite Louis Farrakhan.

In November 2017, Sarsour blamed “the Jewish media” for her controversial reputation.

Sen. Gillibrand’s office did not respond to a request for comment. 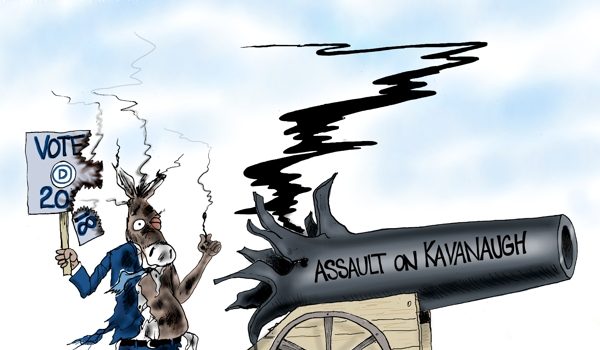 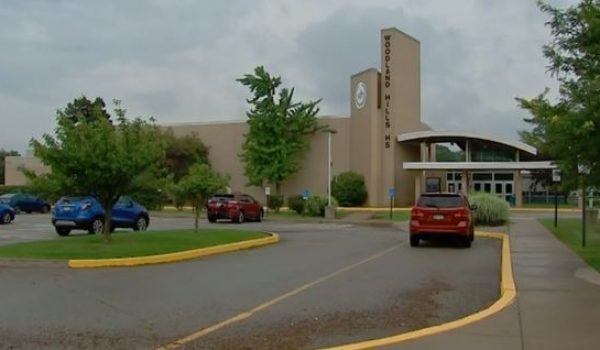