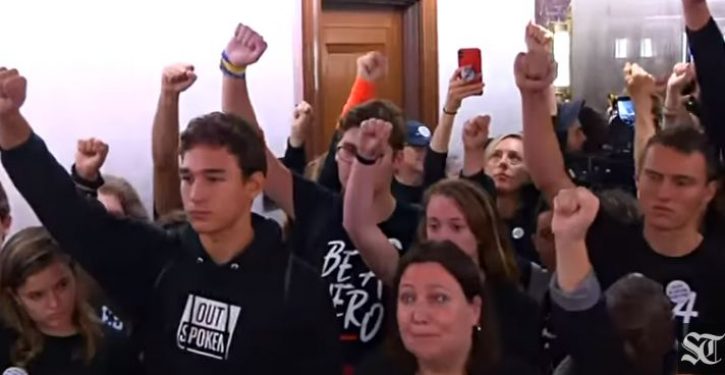 Philip Wegmann reports at the Washington Examiner that the effort is coming from somewhere in the House of Representatives.  The Wikipedia entries for several senators have been altered to post their home and other personal contact information, just in the last couple of hours.

Wegmann has a screen cap of a tweet from the account @congressedits, showing that the updates have been made. (Wegmann’s image blacks out the personal contact information.)

Earlier, other Twitter users were reporting the same thing.

Heartless people just doxxed Orrin Hatch while he was speaking and his poor wife has been receiving calls nonstop ON HER BIRTHDAY and their home address was made public.

This is how low they will go. Absolutely disgusting.

Appears this doxxing of GOP senators is happening from a Congressional IP address. Some reporters should look into this rather than posting snark: https://t.co/891ml4mhqZ https://t.co/FFM0OxQfyX

Gabriel Malor cautions that there is public wifi in the House office buildings, which means anyone could appear to be using a congressional IP address. Implication: the perpetrator(s) may not actually be congressional staff.  A valid point, and good to keep in mind.

Just a word of caution on this. There is public wifi in the Hill buildings, which means any person can wander in and if they change Wikipedia, it appears on the bot.

You can also spoof your IP to do it too.

We can assume this is not being done by Republicans on the Hill.  Harassing Senator Hatch’s wife is particularly — to use Wegmann’s word — despicable. 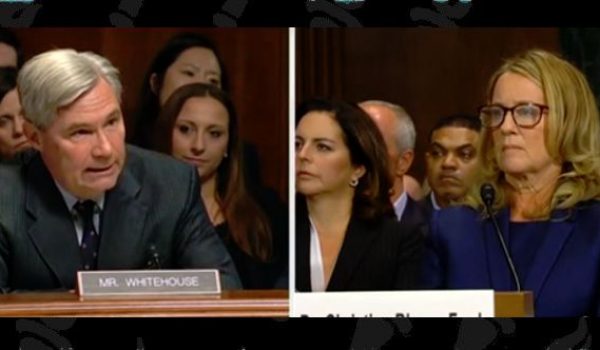 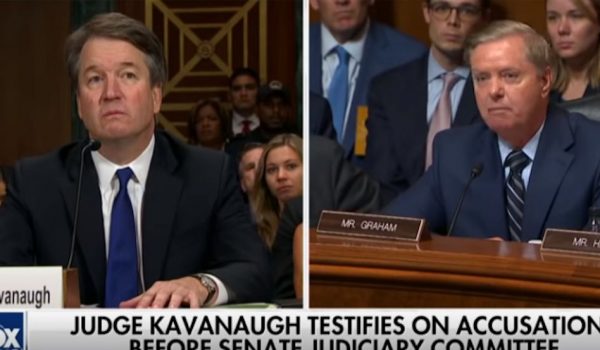