If any of the claims are valid, then one might wonder why Senate Judiciary Committee member Dianne Feinstein renewed her calls on Sunday for the FBI to investigate. Considering what the agency missed the first time around, I am surprised that any member of Congress is willing to trust them to find a lost skate key.

But renew her call Feinstein did, also demanding that the goalposts on a date for Christine Blasey Ford’s testimony be moved again. This time, Feinstein wants an indefinite postponement.

In a letter to Judiciary Committee Chuck Grassley, Feinstein requested “an immediate postponement of any further proceedings,” including putative hearings on “the newest allegations of sexual misconduct,” which she evidently finds credible.

Feinstein added … if the White House refuses to ask the FBI to investigate the Judiciary Committee “must subpoena all relevant witnesses.”

She concluded by noting that “it is time to set politics aside,” which is ironic coming from someone whose motivations are so nakedly political.

What is now happening to the Kavanaugh “saga” is typical of such melodramas in the era of the 24-hour news cycle. Which is to say the story has been in the headlines long enough to attract other attention seekers eager to see their name in lights. If Grassley accedes to Feinstein’s request to postpone the Ford testimony, which has now been delayed four times, it is likely that others seeking their fifteen Warholian minutes will crawl out of the woodwork, among them individuals who never heard the name Brett Kavanaugh before the current kerfuffle began. 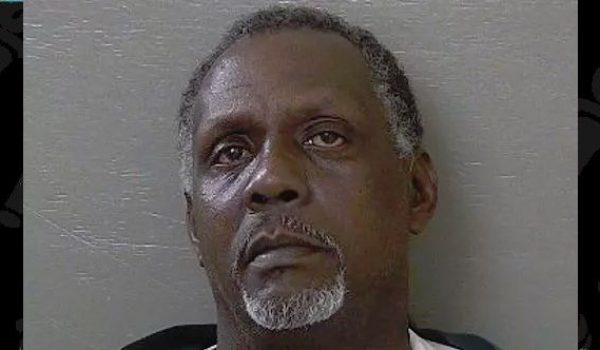 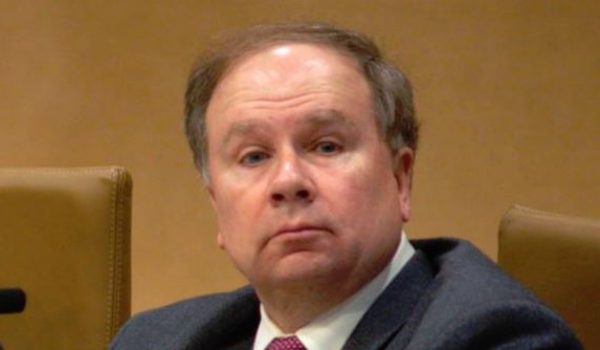