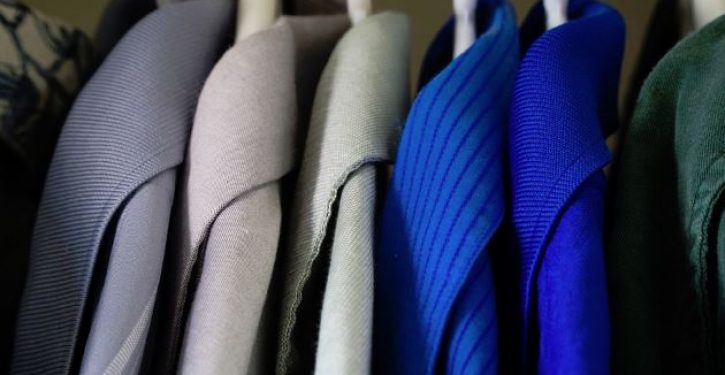 Who knew? Publicly telling your story about an unwanted sexual encounter entails more preparation than was required for the building of the Great Pyramid. So intimates Atlantic staff writer Elaina Plott in an article that endeavors to explain why Christine Blasey Ford can’t possibly be ready to testify before the Senate Judiciary Committee by tomorrow.

The decision to testify, however, is only a small part of the battle. It’s understandable that Ford’s lawyers would blanch at the thought of a Monday hearing. According to sources on both sides of the aisle with knowledge of the process, 48 hours is hardly enough time to ready a client for a congressional hearing. From hiring the right counsel to simply understanding how to dress, preparing for a hearing is an endurance test in itself, requiring many days, if not weeks, to accomplish.

But the most fascinating of Plott’s points for justifying delay after delay is the obstacle of “simply understanding how to dress.”For most of us that arduous process begins one leg at a time, but Ford seems to be a rare flower whose delicate constitution makes flying cross-country unthinkable.

So what to wear? She might take a page out of former presidential candidate Hillary Clinton’s new frumpy catalog, which has her dressing like this:

If that’s still too immodest, Ford can go full burqua, like the gals in this picture, though some cynical Republicans on the Judiciary Committee are likely to insist on confirming to their satisfaction that it’s actually her beneath those yards of cotton. 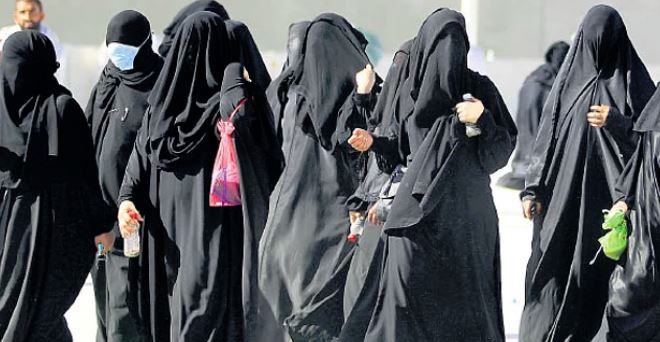 Seriously speaking, wearing anything less revealing than what heroine of the Left Stormy Daniels has appeared in in public should suffice to reinforce the wholesome image Ford is out to project. But it may not be enough to force Judge Brett Kavanaugh to withdraw his own Supreme Court nomination, which is after all what the Democrats are ultimately after. 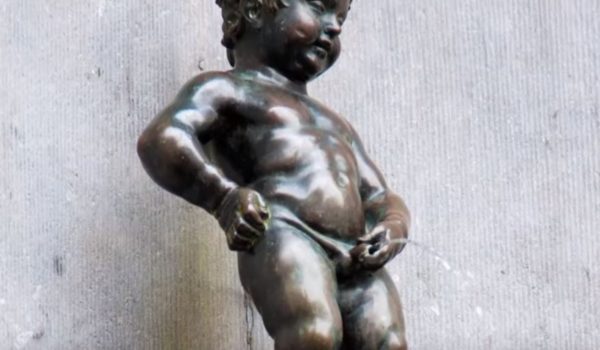