Joy Behar, of ABC’s “The View,” has a reputation for making outrageous comments, especially when it comes to Pres. Trump. In April of this year, for example, she asserted that there was no clear “moral” difference between Trump, Kim Jong Un, and Bashar al-Assad, adding, “We’ve gotten to the point in this world now where we have to rely on the sanity of Kim Jong Un and [Vladimir] Putin over the President of the United States.”

But this past Tuesday Behar said something so vile that even she felt impelled to walk it back. The comment came during a panel discussion of the Trump administration’s response was to Hurricane Maria last year, with a special emphasis on the president’s claim at a news conference that morning that the government effort was an “unsung success.”

The video of the segment, which follows, begins in the middle of a statement by co-host Sunny Hostin to the effect that Trump “said something like over 90% of the additional deaths that happened after the hurricane struck were preventable. So we’re talking about the fact that this government allowwwwed its own citizens to die. I thought that’s only what we saw in dictatorships.”

I’m not sure where Hostin got the “90%” figure that she attributes to Trump. In its own attack on the Trump administration response, the New York Times submits that “roughly 3,000 people died in Puerto Rico, and many of those deaths were preventable,” while the Washington Post is even vaguer, stating back in May that the number of preventable deaths “is nearly impossible to say with certainty.”

In any case, the leap from acknowledging preventable deaths to claiming that the government was indifferent to the loss of life and that, ergo, Trump a dictator is vast.

But the real low point of the discussion comes at 1:50, with Behar’s observation that “this man will never apologize if he lives another 20 years — God forbid.” …

At this point Behar attempts belatedly to edit herself, while the audience chuckles with approval.

When the show resumed following a commercial break, according to Mediaite, Behar offered what was intended as a mea culpa:

I don’t wish the president ill, I really don’t. I just want him out. I mean, sometimes I hear him say things like, ‘I think I could be president for life,’ and it’s like, no! It’s really about that. I never would say something — I didn’t mean that, what I said. 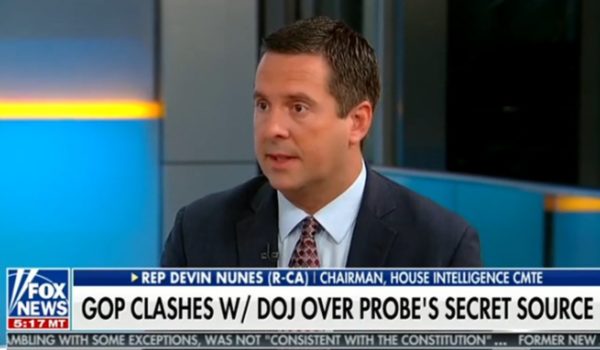