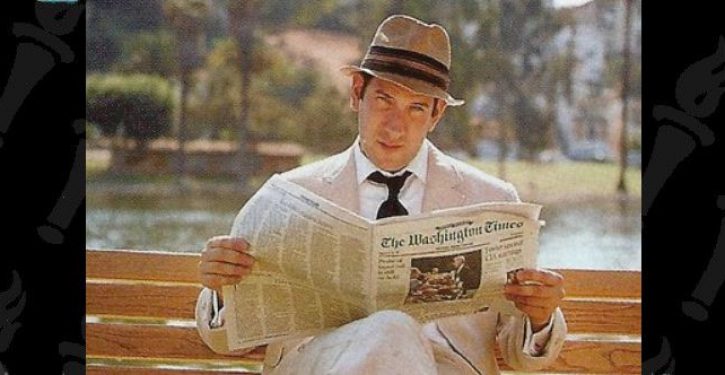 Conservative news giant Matt Drudge on Friday made a somber prediction about Republicans’ chances in the November midterm elections, predicting President Donald Trump will see his party lose 60 seats in the House of Representatives.

Drudge, who runs the influential Drudge Report, compared the upcoming midterms to the electoral bloodbath Democrats suffered in the 2010 midterm elections under former President Barack Obama.

“Trump and Obama both have 47% approval at this time of presidency, according to Rasmussen. Trump will also lose 60 seats in the House like Obama did during first midterm!” Drudge wrote on Twitter. (RELATED: Democrats Should Immediately Abolish ICE After Retaking Congress)

He added cryptically: “Unless…”

Democrats have to gain 23 House seats in November in order to flip the lower chamber. Democrats have an 83% chance of retaking the House, according to FiveThirty Eight. 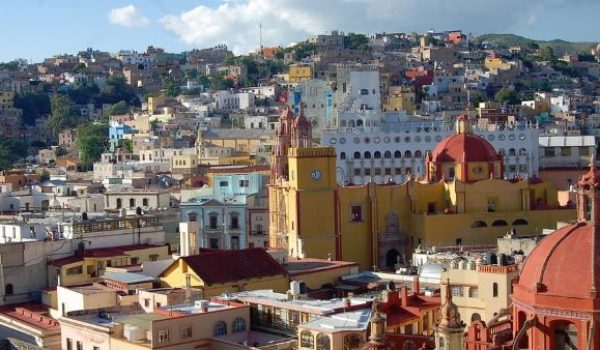