A newly released text message suggests that former FBI official Peter Strzok sought to capitalize on news reports in January 2017 that President Donald Trump had been briefed about allegations in the infamous Steele dossier.

Strzok wanted to use a CNN report related to the dossier as a reason to interview witnesses as part of the FBI’s investigation into possible collusion between the Trump campaign and Russian government, according to the text message.

“Hey let me know when you can talk. We’re discussing whether, now that this is out, we use it as a pretext to go interview some people,” continued Strzok, according to a CNN report published Friday.

Just before Strzok sent the message, CNN had reported that top government officials, including then-FBI Director James Comey, briefed then-President-elect Trump on Jan. 6, 2017 about some of the salacious allegations in the dossier, which was authored by former British spy Christopher Steele and financed by Democrats.

Hours after CNN reported about the briefing, BuzzFeed News published the unverified dossier in full.

It is not clear why Strzok needed the CNN report as a pretext to conduct interviews.

Strzok took part in some of those interviews as the FBI’s lead investigator on the probe into possible collusion between the Trump campaign and Russian government. He and another FBI agent interviewed then-National Security Advisor Michael Flynn on Jan. 24, 2017. Flynn has since pleaded guilty to lying in that interview about his contacts with Russian ambassador Sergey Kislyak.

Strzok’s text would seem to be at odds with FBI leaderships’s concerns ahead of publication of the dossier.

Comey wrote in a Jan. 7, 2017, email to FBI leadership that he told Trump that he was providing the briefing about the dossier because “media like CNN had [the dossier] and were looking for a news hook.”

“I said it was inflammatory stuff that they would get killed for reporting straight up from the source reports,” Comey continued. (RELATED: Comey Memo: Pressure From CNN Prompted Dossier Briefing)

On Jan. 8, 2017, then-FBI Deputy Director Andrew McCabe wrote to senior FBI leadership that “CNN is close to going forward with the sensitive story. … The trigger for them [CNN] is they know the material was discussed in the brief and presented in an attachment.”

The FBI may have used the dossier as a pretext to interview George Papadopoulos, another Trump associate who has pleaded guilty to the special counsel for lying to the FBI.

According to Papadopoulos’s attorneys, the FBI approached the former Trump aide at his mother’s home in Chicago on Jan. 27, 2017, claiming to be interested in discussing Sergei Millian, a Belarus-born businessman who had been identified just days earlier as a major source for the dossier.

“George thought the agents wanted to ask him about Russian businessman Sergei Millian. Wanting clarification, he asked the agents, ‘… just so I understand, I’m going there to answer questions about this person who I think you’re talking about,’” Papadopoulos’s lawyers wrote in an Aug. 31 court filing.

The lawyers said that the FBI agents “assured” Papadopoulos that Millian was the topic of the discussion.

Millian approached Papadopoulos out of the blue in late July 2016. The pair met multiple times during the campaign.

Papadopoulos’s lawyers said in the court filing that the FBI agents began asking Papadopoulos about Millian but quickly changed the subject to other topics.

“The agents asked how they first met, what they discussed, how often they talked or met in person, if George knew whether Mr. Millian was connected to Russia or a foreign intelligence service, and who else on Mr. Trump’s campaign may have been in contact with Mr. Millian. George answered their questions honestly,” the filing states. (RELATED: FBI Approached Papadopoulos To Discuss Dossier Source)

But the lawyers claimed: “Less than twenty minutes into the interview, the agents dropped the Millian inquiry and turned to recent news about Russian influence in the presidential election.”

The lawyers asserted that one of the agents who interviewed Papadopoulos confirmed that the questions about Millian were “just a rule” to “get [Papadopoulos] in a room.

They then quoted the agent as saying that “the reason we wanted to pull you in today and have that conversation because we wanted to know to the extent of your knowledge being an insider inside that small group of people that were policy advisors who, if anybody, has that connection with Russia and what, what sort of connections there were.”

Papadopoulos was sentenced to 14 days in jail on Sept. 7 for lying to the FBI during that interview about his contacts with a Maltese professor who claimed to have information that Russians had “thousands” of former Secretary of State Hillary Clinton’s emails.

Papadopoulos told the FBI about meeting the professor, Joseph Mifsud, but he lied about the timing and extent of their contacts. 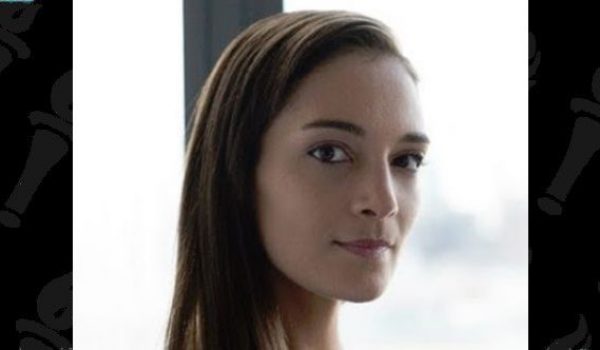 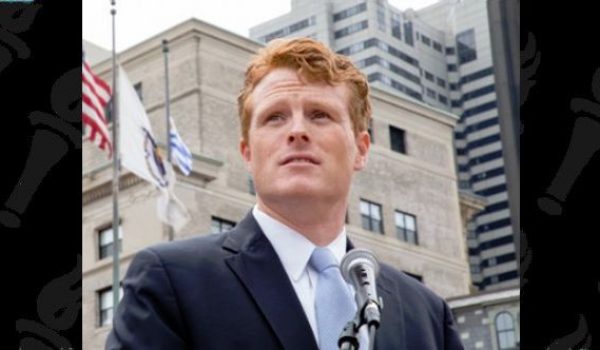