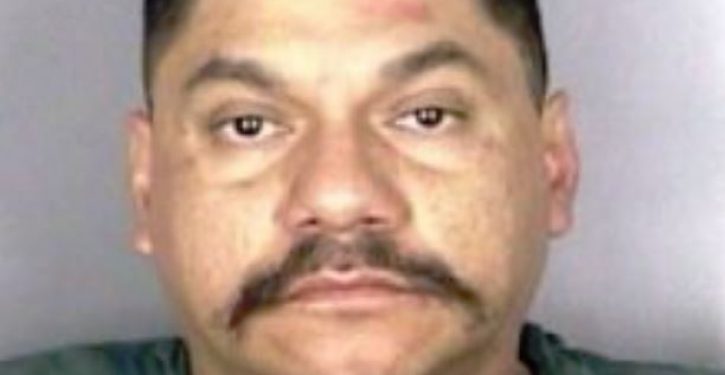 The man accused of killing an Oregon couple in a high-speed drunk driving collision earlier in August is an illegal alien from Mexico, The Daily Caller News Foundation has learned.

Eduardo de la Lima Vargas, 39, allegedly ran a red light on a state highway in Salem, Ore., on Aug. 19, striking a motorcycle being driven by Logan Wilson, 34, whose wife Jessi, 32, was a passenger. The collision tossed the Wilsons from the motorcycle, fatally injuring both.

Vargas blew a 0.10 blood alcohol level on a breathalyzer roughly two hours after the crash, according to a Salem police report. Investigators believe he was probably driving at twice the legal alcohol limit at the time he crashed into the Wilsons, who are survived by four young children. (RELATED: Suspect In DUI Killing Of Colts Player Is Twice-Deported Illegal Immigrant)

Following the wreck, Vargas was booked into the Marion County Jail on two counts of manslaughter, as well as one count each of reckless endangering, reckless driving, and driving under the influence. He remains in state custody on a $500,000 bond.

Additionally, Vargas is now the subject of a federal immigration detention request. U.S. Immigration and Customs Enforcement (ICE) confirmed the detainer Aug. 24 in a statement to Salem-based crime researcher David Olen Cross, who shared it Thursday with TheDCNF.

“On August 23, 2018, ICE deportation officers lodged an immigration detainer with the Marion County Jail on Eduardo De la Lima Vargas, following his arrest for DUI resulting in death,” agency spokesperson Lori Haley said in a statement, according to Cross. “Mr. De la Lima Vargas is a citizen of Mexico illegally residing in the United States.”

Cross inquired about Vargas’s immigration status as a part of his research into criminal activity by noncitizens in Oregon. On behalf of Republican state Sen. Kim Thatcher, he creates monthly reports using data from ICE and the Oregon Department of Corrections (DOC) in order to document the cost of incarcerating foreign nationals in the state prison system, where one in 15 inmates is a criminal alien.

Cross’s research has shown that about three-quarters of all criminal aliens in Oregon’s prison system are serving time for what the FBI defines as violent crimes — murder and non-negligent manslaughter, forcible rape, robbery, and aggravated assault — or sex crimes under the Oregon criminal code.

Of the 943 Oregon state prison inmates with active ICE detainers as of July, 731 — 77% — have been convicted of those violent crimes or sex offenses, according to Cross’s latest report. That compares to about 60 percent of “domestic” inmates who were convicted of the same offenses. (RELATED: Suspected Oregon Nail Gun Attacker Is Previously Deported Illegal Alien From Mexico)

Oregon is one of the nation’s most active states when it comes to limiting cooperation between local law enforcement and federal immigration authorities. It has had a sanctuary law on the books since 1987 that prohibits state and local law enforcement resources from being used to enforce federal immigration law. Oregon expanded its sanctuary protections in 2017 with a law that forbids schools, courts and other public agencies from sharing information with immigration authorities unless required to do so by federal law.

The move to strengthen protections for illegal immigrants easily passed Oregon’s Democratic-controlled legislature, but it was also met with pushback from Republican lawmakers and grassroots conservative groups. A ballot initiative to overturn Oregon’s sanctuary state law garnered more than 97,000 signatures in July, well above the 88,000 needed to qualify for the Nov. 6 general election. 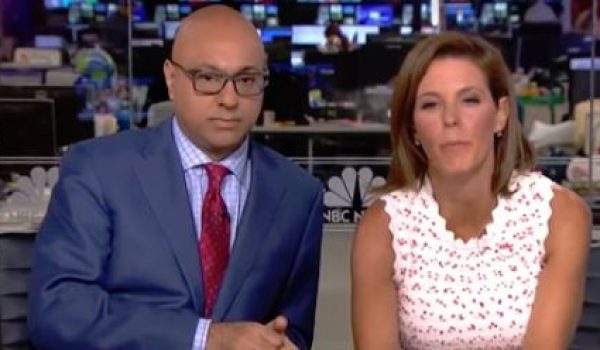