California’s legislature has passed a law requiring gender quotas for corporate boards in that state. The Sacramento Bee reports:

Publicly traded companies based in California would be required to appoint women to the board of directors under a measure on its way to Gov. Jerry Brown’s desk.

The bill mandates that corporate boards include at least one woman by the end of 2019 and as many as three by the end of 2021, depending on size. Companies that fail to comply could face a fine up to $300,000 from the California Secretary of State.

The Senate approved the bill 23 to 9 to send it to Brown on Thursday. The Assembly narrowly passed the proposal with the bare minimum 41 votes a day earlier. …

The California Chamber of Commerce opposes the measure, and says it…requires companies to discriminate against qualified men and violates the independent voting rights of corporate boards.

It also violates the Constitution. Courts have struck down gender-balance requirements for government boards, concluding that they are illegal quotas that violate the Constitution’s equal protection clause. See, e.g., Back v. Carter, 933 F.Supp. 738 (N.D. Ind. 1996).

The California Constitution’s equal-protection clause also forbids racial and sexual proportionality requirements. (See Connerly v. State Personnel Board, 92 Cal.App.4th 16 (2001)). And such requirements are at odds with the public policy contained in Article I, Section 31 of the California Constitution, which forbids racial and gender quotas even in the public sector. (See Hi-Voltage Wireworks v. City of San Jose, 12 P.3d 1068 (Cal. 2000)).

After Norway adopted gender quotas for corporate boards — requiring companies to have boards of directors comprised of at least 40% women — large numbers of inexperienced people ended up as corporate directors. “A study by the University of Michigan found that this led to large numbers of inexperienced women being appointed to boards, and that this has seriously damaged those firms’ performance.” As I have explained in the past, claims that gender balance enhances company performance confuse cause and effect.

Supporters of California’s gender quotas for corporate boards argue that corporate board should reflect the makeup of the society they serve. But as a federal appeals court explained, it is illegal to mandate a quota just “to give a better reflection” of the gender or racial “composition” of the population an employer serves. (See Police Association v. City of New Orleans, 100 F.3d 1159, 1169 (5th Cir. 1996); see also Richmond v. J.A. Croson Co., 488 U.S. 469, 507 (1989)).

While affirmative action can be used to remedy certain types of discrimination against women, the existence of gender “imbalance” in corporate boards is not, by itself, discrimination, contrary to the assumptions of some supporters of California’s gender quotas. As an appeals court noted, “disparity does not, by itself, constitute discrimination.” (Belk v. Charlotte-Mecklenburg Board of Education, 269 F.3d 305, 332 (4th Cir. 2001)). Moreover, the existence of individual instances of discrimination against women is hardly a reason to mandate a gender-based quota across a state’s economy as a whole. (See, e.g., Middleton v. City of Flint, 92 F.3d 396, 405 (6th Cir. 1996) (individual instances of discrimination did not justify a quota); Milliken v. Michigan Road Builders, 489 U.S. 1061 (1989) (voiding race and gender-based affirmative action provisions)). 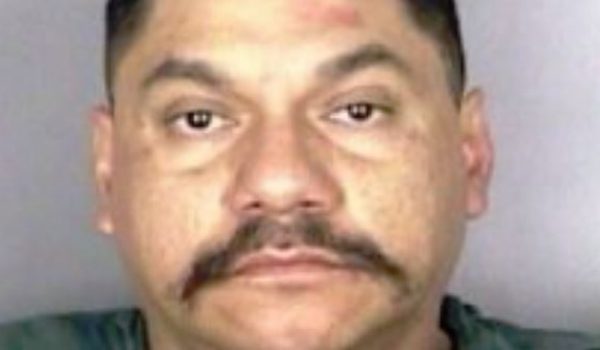 Driver suspected of killing young Oregon parents in DUI crash is an illegal alien
Next Post
Study: Thousands of foreign nationals were registered to vote in 13 jurisdictions