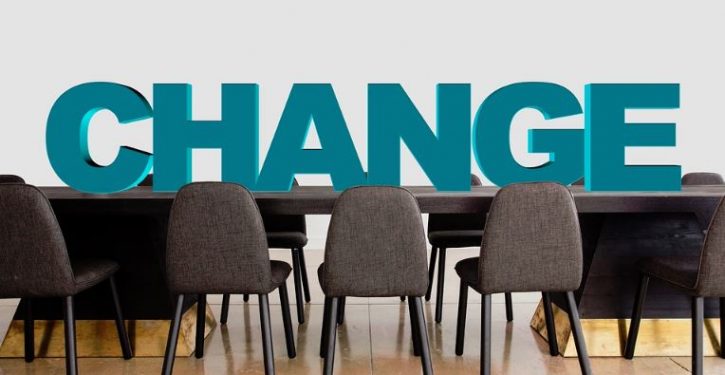 The California State Legislature is giving “The Onion” a run for its money. The only difference is that the ridiculous headlines coming out of the Golden State are not intended as satire. When the state announces, as it did on Tuesday, that it was doing away with bail for nonviolent offenders — which presumably includes car thieves, burglars, and drug dealers — it isn’t joking.

Neither was it joking on Wednesday when it passed a bill that, according to CNN Money, “would require publicly-traded companies headquartered in California to place at least one woman on their board by the end of next year — or face a penalty.”

Lest you think the article is biased, the author, Julia Carpenter, does give a single sentence to opposing viewpoints — that, for example, pressure to satisfy this quota would lead to unqualified board members and would potentially discriminate against male candidates. But she promptly shoots down this argument, noting that “when quotas are not set, however, companies fail to diversify their ranks enough.” Besides, the U.S. is behind the curve of European countries like Norway, which require a percentage of board members to be female (in Norway’s case s much as 40%!).

Don’t make the mistake, by the way, of assuming that when the bill says woman that it necessarily means woman. This is California after all. Hence, there is language in the bill to the effect that “’Female’ means an individual who self-identifies her gender as a woman, without regard to the individual’s designated sex at birth.”

So where will all this lead? In the case of the measure, its next stop will be the desk of Gov. Jerry Brown, who will doubtless sign it into law, and from there, eventually, the Supreme Court. As to the initiative itself, the sky’s the limit.

No, Arianna, more sleep isn’t the cure for Elon Musk’s problems
Next Post
This woman wants fat shamers to kiss her ass 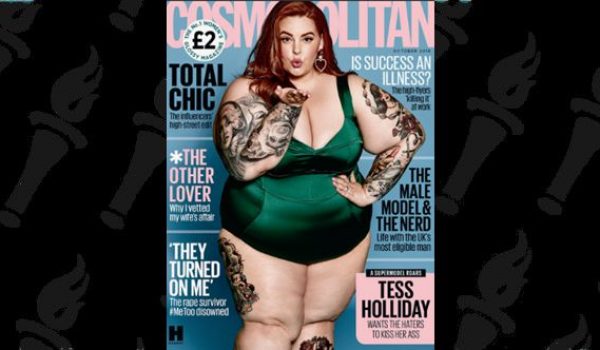