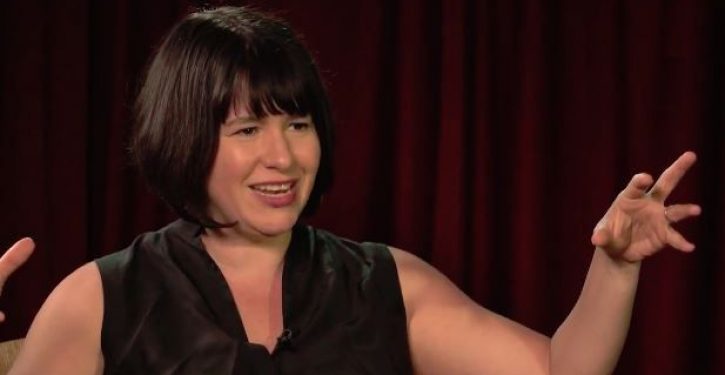 Maybe the belief that the president harbors murderous intent toward his enemies was prompted by the claim on MSNBC last week that “10% of Republicans would support Trump killing their parents.” At least John Heilemann, the speaker of those words, assured his shocked fellow panelists that he was just blowing smoke.

Not so the New York Times’s Michelle Goldberg, who was a guest last Friday on MSNBC’s “Meet the Press Daily.” The discussion turned contentious early on when Goldberg challenged the fact that President Trump is the leader of the free world. The term leader of the free world harks back to the Cold War and has been used ever since as a synonym for the United States or its current sitting president.

When fellow panelist John Podhoretz, evidently mindful of this history, protested that Donald Trump is by default the leader of the free world, Goldberg insisted that that title belongs to Angela Merkel. Those up with a better grasp on current events than Goldberg might submit that, according to her own paper, Angela Merkel is barely the leader of Germany, but I digress.

As the discussion devolved into how best to describe Trump’s title on the world stage (Golberg helpfully proffered that “he’s a sort of junior player in a bloc of authoritarian countries”), host Katy Tur sought to define the parameters, suggesting half-whimsically, “Well he’s not rounding people up and murdering them without any, you know, due process.” 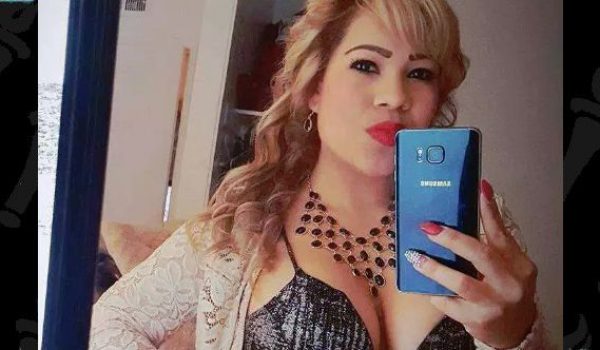 Illegal alien involved in gruesome DUI hit-and-run sentenced to 15-to-life
Next Post
Cartoon of the Day: Can you hear me now? 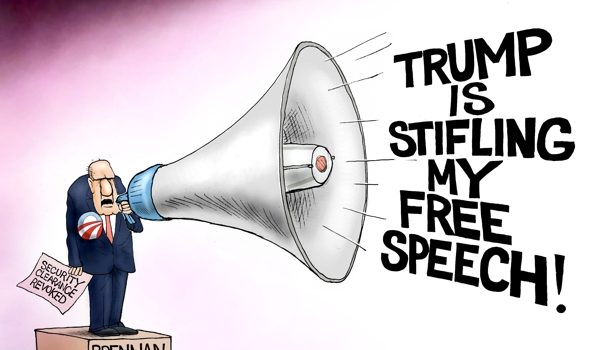