Donald Trump brushed off Ted Cruz’s non-endorsement Wednesday night, going on Twitter to say he knew Cruz wouldn’t be backing him but let him speak anyway, because it was “no big deal.”

“Wow, Ted Cruz got booed off the stage, didn’t honor the pledge!” Trump said, referring to a pledge all GOP candidates took last year to back the eventual nominee. “I saw his speech two hours early but let him speak anyway. No big deal!”

Wow, Ted Cruz got booed off the stage, didn't honor the pledge! I saw his speech two hours early but let him speak anyway. No big deal!

Trump’s wording is interesting, as it suggests Cruz and Trump had agreed on the wording Cruz would use, with neither expected the extremely hostile reaction it would provoke. Alternatley, Trump may be claiming that he set Cruz up, allowing him to rush forward to his own doom.

Other than his single tweet, Trump made no further comment on the matter, and he moved on to tweeting praise for the GOP crowd and for Gov. Mike Pence’s speech. 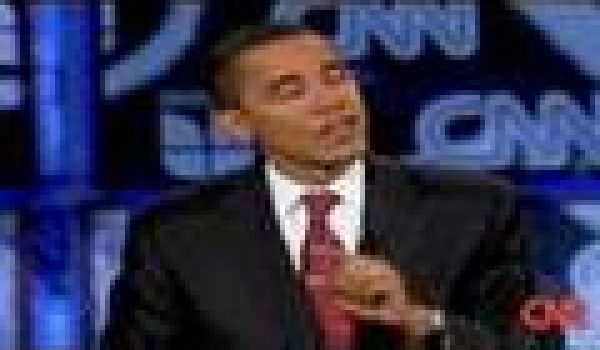