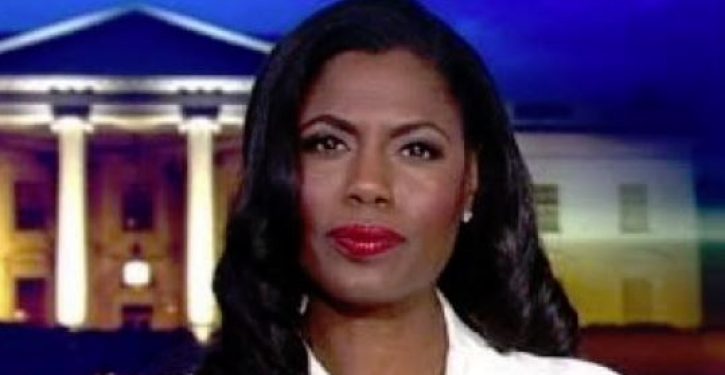 According to many in the commentariat, the president’s announcement that he was revoking former CIA Director John Brennan’s security clearance was timed to divert attention from Omaraosagate. It may well have been. As The New York Times noted in what was doubtless intended as its latest “gotcha,” the official White House statement on the Brennan matter is dated July 26.

Omarosagate, for those of you who have been vacationing in Bora Bora is the stink the Left is raising over Trump’s having called his former White House aide a “dog.” Typically, the liberal reaction is to tack on as many -isms as one can, so a racism enhancement has been added to the president’s crimes and misdemeanors.

“[T]o call a woman of color a ‘dog’ … is so blatantly sexist and racist, that the entire question of whether Trump is either of those things needs to be concluded once and for all,” sputters an op-ed at CNN. The New York Times, meanwhile, adds Omarosa’s name to the “growing list of African-Americans he has publicly denigrated on Twitter.” (The Times authors would have done well to include that list as a sidebar for the enlightenment of those of us who have no idea what they’re talking about.)

Granted, calling a woman a “dog” is probably unwise. But what insult could the president have chosen that would have generated less angst on the Left? One that liberals seem comfortable with is feckless c*nt. They were certainly OK with it when “comedian” Samantha Bee hurled it at the president’s daughter back in late May. In the same stand-up bit, Bee also implied something ugly when she advised Ivanka Trump to “put on something tight and low-cut” before confronting her father.

So unperturbed were the media by Bee’s rant that a week after it aired, the Television Academy gave her an award for “programming that advanced social change.”

But Ivanka Trump is not the only woman denigrated by a liberal with the Left’s blessing. Who can forget Comedy Central writer Michelle Wolf’s hilarious send-up of White House Press Secretary Sarah Sanders at this year’s White House Correspondents’ Dinner? She ridiculed a fellow woman’s appearance, character, and even her southern roots.

So how irate were liberals over Wolf’s misogyny? “Entertainers” Jimmy Kimmel and Kathy Griffin hailed her routine as “funny” and “hilarious,” respectively.

Bruce Ohr: Second big cipher-clue to Russiagate?
Next Post
Woman arrested at suspected jihadi N.M. compound has been in U.S. illegally for 20 years 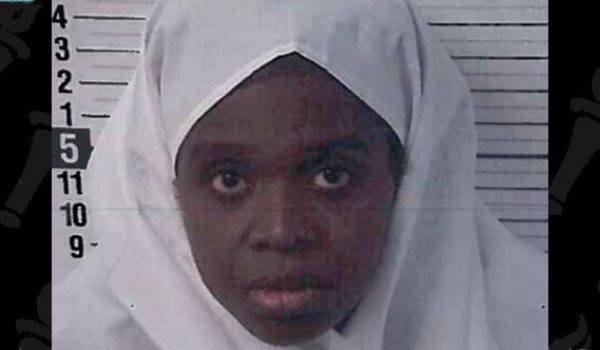