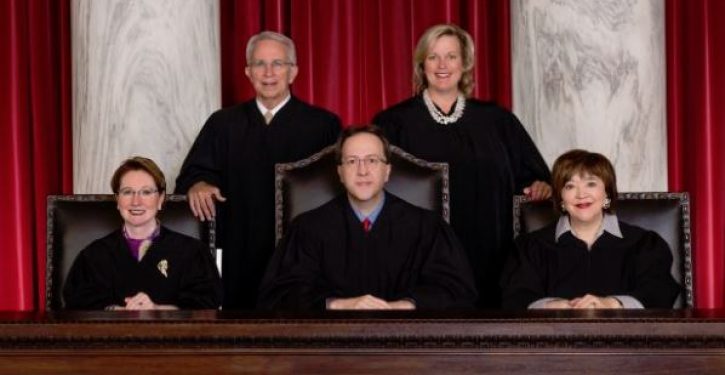 Supreme Court of West Virginia: Not an honest soul among them.

It’s an absurd constitutional hypothetical that West Virginians are left to grapple with, after the West Virginia House of Delegates Judiciary Committee drafted articles of impeachment against four justices on the state’s highest court.

Loughry was placed on unpaid administrative leave in June after a state commission lodged a 32-count complaint against him, alleging pervasive violations of the state ethics code. He has since been indicted in federal court for fraud, witness tampering, and making false statements to investigators. (RELATED: First Justice Suspended From Scandal-Ridden State Supreme Court)

The remaining three justices — Workman, Davis, and Walker — face impeachment for wasting government resources and failing to effectively administer the state courts. All three spent large sums of taxpayer dollars on lavish improvements to their chambers in the state capital, which cumulatively totaled almost $750,000, and allegedly abused state travel resources. Workman and Davis also allegedly authorized compensation for other state judges in excess of the amounts allowed by West Virginia law.

“There appears to be, based on the evidence before us, an atmosphere that has engulfed the court of cavalier indifference to the expenditure of taxpayer funds, to the protection of taxpayer-paid assets, and an almost incomprehensible arrogance that for some reason they are not a coequal branch but a superior branch of government,” Delegate John Shott said during a judiciary committee hearing on Aug. 7.

West Virginia’s constitution provides that the chief justice shall preside over impeachment trials in the state Senate. As Chief Justice Workman herself, however, is subject to impeachment, she is ineligible to preside, as are the rest of her colleagues.

Workman appointed Cabell County Circuit Judge Paul Farrell to the high court on an interim basis late Friday. Farrell will serve in Loughry’s seat, pending the election of a successor in November. Farrell will also preside over impeachment proceedings in the legislature — though Walker disputes his power to do so.

In a short statement issued late Friday, Walker argued against Farrell’s installation as the presiding officer for impeachment.

“I believe it is improper to designate any justice as acting chief justice for impeachment proceedings in which I or my colleagues may have an interest and that have not yet commenced in the Senate,” she wrote.

Prior to this summer’s abrupt turn of events in West Virginia, Davis was cited in the press for possible ethics violations in unrelated matters. The Daily Caller News Foundation reported in March 2017 that a series of contributions made to her 2012 re-election campaign strongly resemble an illegal straw donation scheme, conducted at the behest of an attorney defending a $92 million civil judgment in the state Supreme Court. (RELATED: New Evidence Of Illegal Donations To West Virginia Judge Emerges)

Davis issued a ruling in 2014 preserving a large portion of Fuller’s $92 million award.

GOP Gov. Jim Justice will appoint new justices if any of the court’s current members are impeached. 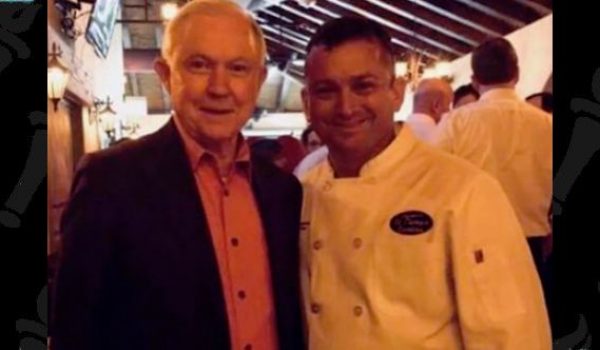 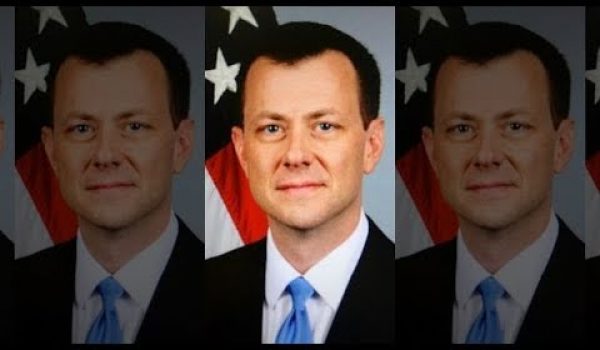