Democrats have longed claimed to be the “more cerebral” of the two major parties. They fancy themselves to be the thinkers while, in their humble estimation, the poor unwashed slobs across the aisle are sheep waiting to be herded in one direction or another.

One way in which the Left has shown its impressive mental faculties is by predicting outcomes to events based on its grasp of human behavior and understanding of the political mind.

On the night of the election in 2016, for example, far-left commentator and activist Sally Kohn demonstrated her powers of foresight by gazing into her crystal ball and then tweeting out what she saw:

We all know how that prediction turned out. Each day we see new evidence of a calm and accepting Democratic base, long over the disappointment of Election Day and seeking to move forward hand-in-hand with the Republican president to make America stronger and better.

Other liberal predictions have proven to be equally prescient. Take this forecast by Princeton economist and New York Times columnist Paul Krugman, also made the night of the election:

Which brings us to the latest prediction by another member of academe. Julie Novkov, who teaches women’s studies at the University of Albany, recently published an essay in the journal “New Political Science” in which she wrote:

I believe that Trumpers — the core supporters Trump has bound to himself through his consistent and persistent messaging — will not accept as legitimate any means through which he departs from the presidency.

She explains that this will be the case even if Trump serves out two full terms. There’s more:

The real questions remaining are how they will respond to his departure, in whatever manner it comes, and whether their response will entail violence, and if so, how much state violence will be necessary in response to maintain order.

One thing is clear. If the Right wants to riot effectively, they should start making video recordings of events like this one so that they have a model to follow. 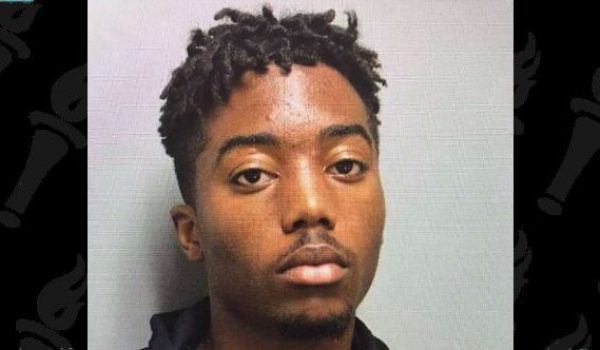 Police chief’s son arrested for attack on 71-year-old man in California town
Next Post
Students at Atlanta elementary school will no longer say Pledge of Allegiance; instead they’ll recite this 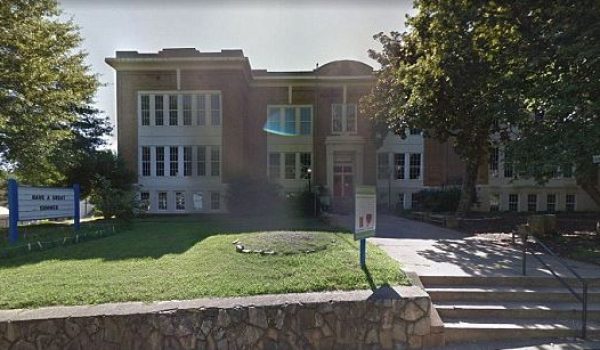