GOP Sen. Thom Tillis said a new investigation into Dr. Christine Blasey Ford’s allegations of sexual misconduct against Justice Brett Kavanaugh may be appropriate in light of a new book suggesting she had ulterior political motives.

The North Carolina Republican, a member of the Senate Judiciary Committee, told Fox News that new video of Ford’s lawyer connecting her allegations with the broader fight over abortion rights further undermines Ford’s credibility and could necessitate the Justice Department’s intervention.

“This does seem to undermine what we all believed was a legitimate traumatic experience in her life,” Tillis said. “We’ll just let the process play out. But clearly, a misrepresentation before a Senate committee is a very serious offense. Hopefully, we can get past that.”

“We have to always make sure that when people come and give sworn testimony before any congressional committee that it’s truthful and accurate,” Tillis added. “Any time that you see something like this, it’s probably worth looking into.”

Speaking at the University of Baltimore in April, Ford lawyer Debra Katz said questions as to Kavanaugh’s legitimacy will linger far into the future. Diminishing Kavanaugh’s reputation is part of what motivated Ford to come forward, Katz said. News of her remarks first appeared in the new book “Search and Destroy: Inside the Campaign Against Brett Kavanaugh” by the National Law Journal’s Ryan Lovelace.

“He will always have an asterisk next to his name,” Katz said of Kavanaugh. “When he takes a scalpel to Roe v. Wade, we will know who he is, we know his character, and we know what motivates him. And that is important, it is important that we know, and that is part of what motivated Christine.”

Katz also panned the “misogynist Republican” who confirmed Kavanaugh to the high court.

A dispute from Louisiana relating to state regulations on abortion providers is currently pending before the Supreme Court. 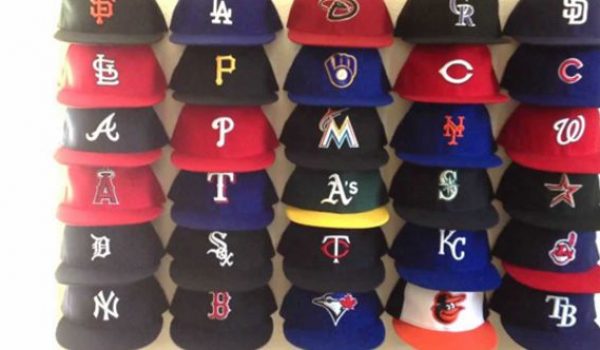 The latest offense: Wearing red baseball caps because — you know
Next Post
VIDEO: Mayor Pete’s latest: Abortion acceptable up until moment of birth 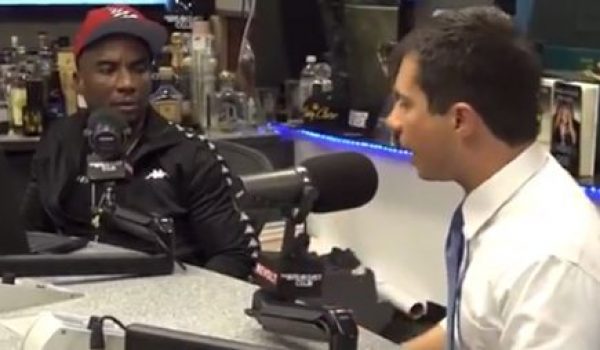