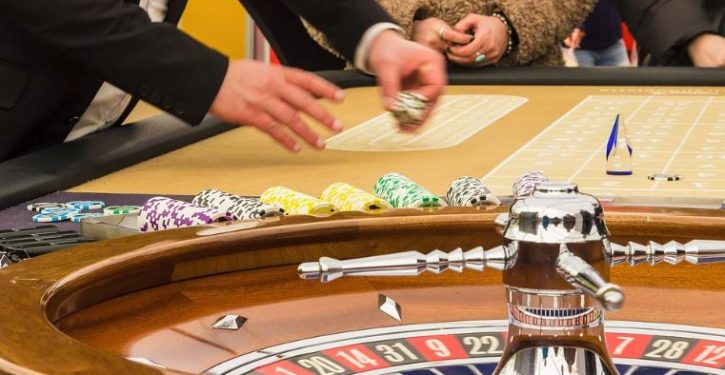 Surely you are familiar with the old cliché “Politics is a blood sport.” I would like to suggest an update — “Politics is a betting sport” — due to the growing popularity of political prediction betting.

Through the lens of the media, politics is already covered as a “game” with winners and losers, while the presidential Election Day equates to the “Super Bowl.” And with campaigns costing millions and policy decisions affecting daily lives, it is logical that prediction betting has become an armchair sport with odds that may foretell the outcome of an election or political event.

If you want to play along, the most popular online political prediction market where trading is legal for U.S. residents is called PredictIt.  On Oct. 29, 2014, the federal government’s Commodity Futures Trading Commission authorized the use of a “not-for-profit market for event contracts” operated by Victoria University of Wellington, New Zealand. Days later, PredictIt launched.

Even if you are not a betting person (myself included), the prediction market is still fun and informative to browse. The market offers a wide range of “contracts” where participants have placed bets with real money on the outcome of primaries, campaigns, elections, issues, events, and various hot topics ripped from the headlines.

How much can you bet? On PredictIt, the amount per contract is limited and regulated by that previously mentioned arm of the U.S. government as stated on the site:

PredictIt operates under no-action relief from the Division of Market Oversight of the Commodity Futures Trading Commission. An $850 limit on investment by an individual participant in any contract is a condition of this relief.

Also displayed on the site is this tip: “A key to success at PredictIt is knowing when to sell in order to take a profit or prevent a loss.”

Undoubtedly, over the next two years, a great deal of profit and loss, buying and selling, will transpire speculating about this all-important market contract:

Who will win the 2020 U.S. presidential election?

As proof of how volatile and hyperactive this market is, consider that in the time it took me to research and write this piece, the odds changed four times!

Currently, President Trump dominates the market at 38 cents per share (meaning 38% of players believe that he will win.) Naturally, the president leads a large pack of Democratic Party competitors. The closest is Sen. Kamala Harris at 13 cents, followed by former Vice President Joe Biden at 12 cents. Next is Sen. Bernie Sanders at 11 cents. Sen. Elizabeth Warren garners 7 cents, while 6 cents says that VP Mike Pence will win the White House in 2020.

In all PredictIt market events, the probability is displayed in cents as explained on the site:

PredictIt allows you to make predictions on future events by buying shares in the outcome. Each outcome has a probability between 1% and 99%. We convert those probabilities into US cents.

Each winning share is redeemed for a dollar at the close of the event. However, it is very important to read all the rules governing the buying and selling of contracts.

Perhaps you or someone you know works on Capitol Hill and has a keen insight as to whether or not Republicans will keep control of the House and Senate after the November midterms. You are free to make prediction bets using that information — which raises the question, “Where does the prediction market stand on the outcome of the midterm elections?” Here is the probability at this writing:

“Which party will control the House after the 2018 midterms?”

“Which party will control the Senate after the 2018 midterms?”

Besides election results and presidential horseraces, PredictIt is filled with trivial prediction markets — even about Trump’s tweets! (You can’t make this stuff up.)

Furthermore, in response to the Trump administration’s “market” for drama and chaos, PredictIt created a new category of prediction events aptly named “Investigations.” Here are some active markets reflecting the legal jeopardy of some Trump friends and family:

Another aspect of the political prediction market is that those enmeshed in politics have been known to look at PredictIt to gauge whether opinion polls are compatible or signal a vastly different outcome. Closer to Election Day, don’t be surprised to hear PredictIt odds quoted in media reports.

Finally, here is some surprising news about PredictIt as a brand. According to PredictIt spokesman Will Jennings in a June interview with Business Insider, “Washington politicos are not common users. PredictIt players are typically working in finance and other analysis and data-heavy industries.”

Jennings also said, “The average PredictIt user is young, male, and relatively affluent from major US cities like New York and San Francisco.”

Then Jennings revealed this nugget of info: “The gamblers who regularly play PredictIt will often reach out to seasoned political reporters asking for some kind of inside scoop.” Prompting the question, “Who is influencing whom? Are the “gamblers” and “politicos” influencing each other? If so, that makes PredictIt rather circular. And if circular, PredictIt is even more interesting to watch and potentially more influential on the outcome. 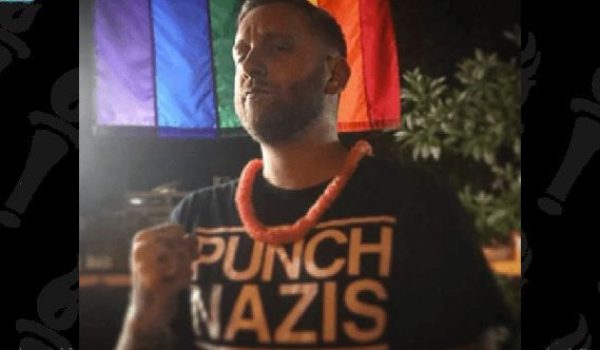 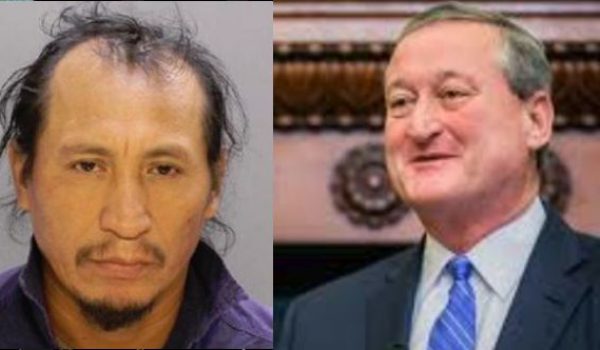