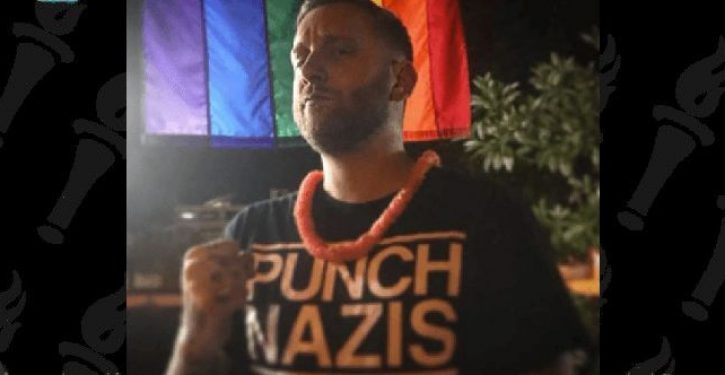 Suppose for starters you teach college courses in gaming. Not game theory, which is the study of mathematical models of strategic interaction between rational decision-makers, but gaming — as in designing video games and board games. Suppose, moreover, that you lean ideologically far left and learn that a prominent gamer has been critical of the views you embrace. What do you?

If your name is Matthew Fantastic Loter and you teach at Quinnipiac University, you challenge your critic to fight you, then go ahead and physically assault him without further provocation.

That, according to Campus Reform, is what went down last Thursday in Indianapolis, which was hosting an annual gaming conference called GenCon:

According to multiple witness statements, Professor Matthew Fantastic Loter approached Youtuber Jeremy Hambly from behind at the Indianapolis bar Tin Roof, put Hambly in a headlock, repeatedly punched him, and yelled “I’m going to f***ing kill you.”

When Hambly fled to the inside of the bar, the witnesses say, another patron blocked Loter from following, whereupon Loter punched a glass window of the bar, breaking it.

What had set this demonstration of liberal civility in motion was a YouTube video about the conference made by Hamby in which he asked, “Why would you bring the most toxic, the most divisive person in gaming, to the world’s biggest gaming convention?” The reference was to Anita Sarkeesian, a well-known gamer and social justice advocate. 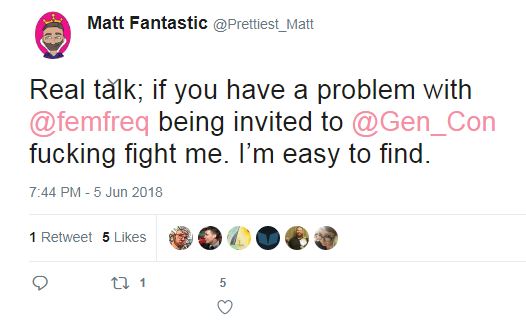 Campus Reform contacted Quinnipiac for a statement about Loter’s behavior and was told, “The person in question is not on our faculty and does not teach here.” When Campus Reform pointed out that the professor is scheduled to teach “Introduction to Game Design” in the fall of 2018, the spokesperson said “The university will have no further comment beyond the statement.”

Hambly, who is recovering from his injuries told Cmpaus Reform that “the attack hasn’t deterred him from raising awareness of what he says is the ‘crowbarring of identity politics into video games.’ Gaming, he says, is where people ‘escape politics.'” He is further quoted as saying:

Why it matters that dossier author Steele tried, unsuccessfully, to become a source for Mueller probe
Next Post
What you should know about the growth and influence of political prediction betting 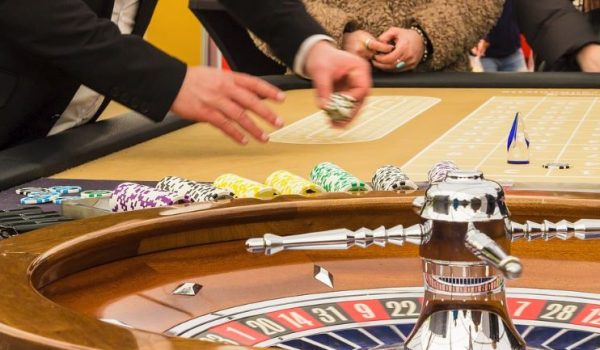