Byron York published a superb article Friday on some little-remarked information from a Senator Charles Grassley (R-IA) letter to the Justice Department and FBI in July.  York highlighted the letter’s request for declassification of a series of FBI interview summaries (form FD-302s) on DOJ official Bruce Ohr, who was passing information from Christopher Steele to the FBI, even after the FBI formally terminated Steele’s role as a confidential human source (CHS).

Steele’s role was terminated for cause on 1 November 2016.  He had violated the terms of his FBI connection by speaking to the media about confidential matters.  Yet Bruce Ohr – whom Steele had known since at least 2010 – continued passing information from Steele to the FBI, basically functioning as a cut-out, from 22 November 2016 to 15 May 2017.

There is a lot to unpack from the Steele-to-Ohr-to-FBI saga, and we won’t get to it all here.  I want to focus on a particular point, which is that the information flow continued not only after the 2016 election was over, but after President Trump took office.

It also ended; at least according to the Grassley letter.  Here are the interview and FD-302 dates, as listed in the letter:

The following general comments can be made.  First, there was a flurry of interviews from 22 November to 20 December 2016, which could have been, and presumably were, based on Steele’s information from the final entry in the dossier.

It appears that the timing of the information coming from Steele was the driving factor.  This was probably not demand-pull intelligence, but supply-push.  When Steele had something, he passed it along to Ohr, who then passed it to the FBI.

That matters to the analysis of what this was all for.  So does the question of who was paying for the work.  If Steele was still under contract to Fusion GPS, the work from January 2017 forward was being paid for by whoever funds former Dianne Feinstein staffer Daniel Jones and his Penn Quarter Group.  That’s who picked up the Fusion GPS contract, probably after the last Steele dossier entry in December 2016.

These facts tend to militate against the idea that the continued flow of information from Steele to Ohr to the FBI was about verifying, or adding to, what had been put in the original Carter Page FISA application.  Although it’s a simplistic point, and by no means decisive, it is noteworthy that none of the Bruce Ohr 302s fell at a time that would have been relevant to renewing the FISA warrant on Page.  The flurry in January 2017 was too late in the month for that.  There was almost nothing between that flurry and the FISA renewal application in April 2017.  And there was nothing at all after 15 May 2017, even though there was a fourth renewal application in June 2017.

Basically, this means we can test the hypothesis that the flow of Steele information was mostly or entirely about keeping the FISA warrant on Page going, and find no compelling support for it.

Alert readers may remember what else happened at just exactly that time.  On 9 May 2017, James Comey resigned as FBI director, at the direction of President Trump.  And on 17 May 2017, Rod Rosenstein, Deputy Attorney General, appointed Robert Mueller as special counsel to open a “counterintelligence investigation” of Russia and the 2016 election.

At the most basic level, that means the FBI was no longer the main place to funnel paid-for oppo research on Trump.  It cannot be meaningless that the moment that condition changed, the Ohr 302s dried up.

In putting all this together, it is also worth noting that the big hiatus in Ohr 302s, from 14 February to 8 May 2017, fell during the period when Senator Mark Warner (D-VA) was making his largely overlooked (and strangely insistent) effort to meet with Steele directly.  The peak timeframe for that ran from just about 14 February to around 25 April 2017.

(There was also a bizarre interlude in this period – with Comey, is there any other kind? – in which Comey went around the DOJ, and directly to Warner, to spike a DOJ-brokered effort to strike an information deal with Julian Assange of WikiLeaks about the DNC email breach in 2016.  The Assange gambit and Warner’s attempt to contact Steele had something in common: Adam Waldman, a D.C. lobbyist then representing Russian oligarch Oleg Deripaska, among others, through whom both Steele and Assange were connecting with Warner.)

These data points individually are not dispositive.  But they add up.  The trend of indicators is away from the theory that in 2017, Steele was simply being pumped – indirectly, by diligent FBI analysts – for information relating to a baseline case that hadn’t changed character since October 2016.

Steele and his client, Fusion GPS, were being paid by someone with motives from 2017.  Steele was passing along information at times that show no obvious connection to the needs-calendar of the FBI – and there’s reason to suspect Steele was sensitive about when he made contact with Ohr, based on the interest coming from political actors.

The flow of information to the FBI stopped when the Mueller probe was opened, even though the FBI was still conducting its original investigation, including the use of the Carter Page warrant.

Whatever their contents, those Ohr 302s documenting the flow of information from Christopher Steele to the FBI were very unlikely to really be about tidying up the case from 2016.  The motive for the Penn Quarter Group’s unnamed donors to keep paying Steele to produce the information in 2017 is the element of actual interest in this. 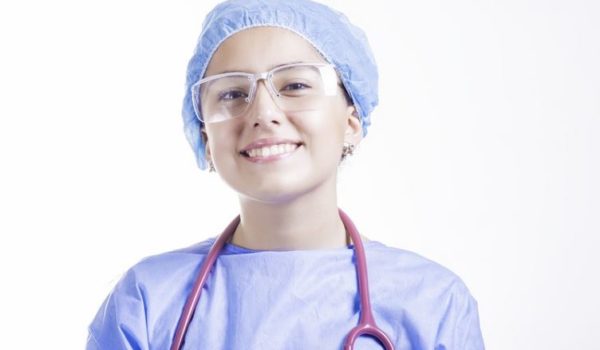 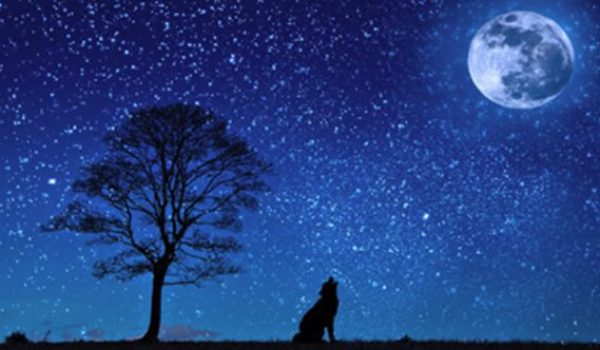