If most of the reports that have surfaced in the media are any harbinger, the Trump rally in Tampa on July 31 is a night that will go down in infamy. Appearing on “CNN Tonight” with Don Lemon on Friday, network colleague April Ryan claimed that Jim Acosta’s “life was in jeopardy” at the raucous event, where audience members gave the beleaguered reporter a middle finger salute and chanted “CNN sucks.”

But according to one correspondent, also with CNN, not all Trump supporters were uniformly hostile to the media — including Jim Acosta. That reporter wrote on Twitter:

Really enjoyed talking to some of the folks at the rally and hearing their concerns. As I told many of them.. we can’t do the news just for the Republicans and Trump supporters. We have to do the news for all Americans.

So what was this mystery journalist’s name? Jim Acosta! Here’s the complete tweet, posted yesterday. In it, Acosta includes a video of himself posing for selfies with pro-Trump audience members and even donning a Make America Great Again hat:

Taking selfies with Trump supporters in Tampa. Really enjoyed talking to some of the folks at the rally and hearing their concerns. As I told many of them.. we can’t do the news just for the Republicans and Trump supporters. We have to do the news for all Americans. pic.twitter.com/onOOM6q9l8

The tweet tells a very different story from the “sad scene” Accosta posted on Twitter the night of the rally:

Just a sample of the sad scene we faced at the Trump rally in Tampa. I’m very worried that the hostility whipped up by Trump and some in conservative media will result in somebody getting hurt. We should not treat our fellow Americans this way. The press is not the enemy. pic.twitter.com/IhSRw5Ui3R

You may get the sense from these very mixed messages that Jim Acosta has some serious emotional problems and possibly even suffers from a split personality. That’s certainly the impression I get. 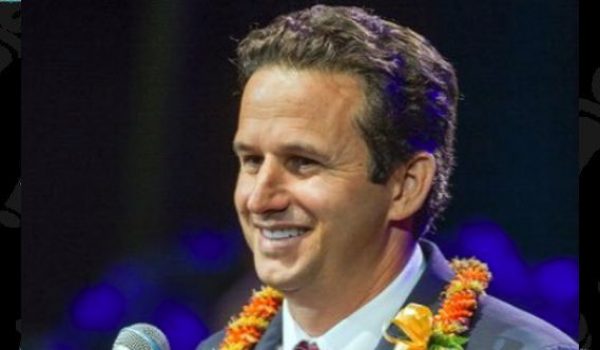 Dem senator’s delusional tweet about Trump supporters shows what conservatives are up against
Next Post
An eco-terrorist group says it can’t be sued for sabotaging pipelines: Here’s its explanation