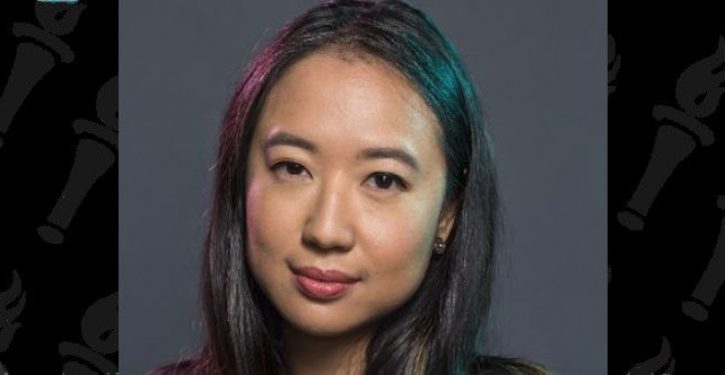 Notwithstanding LU contributor Ben Bowles’s certainty that the New York Times would do a 180 on Sarah Jeong within 24 hours, the hashtag #SarahJeong is not even trending on Twitter this morning. Jeong’s thee-year history of using the vilest profanities imaginable to characterize white people is yesterday’s news — literally.

This is not to say that Jeong hasn’t spoken out about the tweets. Explaining that she herself has been the target of racist and sexist tweets, she said in a statement:

I engaged in what I thought of at the time as counter-trolling. While it was intended as satire, I deeply regret that I mimicked the language of my harassers.

I don’t know. “Dumbass f*cking white people marking up the internet with their opinions like dogs pissing on fire hydrants” seems more like unbridled anger than it does satire, but I can’t read her mind so we’ll have to leave it there.

For its part, the Times is likewise ready to move on, having noted in a statement of its own that Jeong has covered “the internet and technology at a range of respected publications.”

This prompted veteran journalist Brit Hume to ask rhetorically on Twitter whether the Times would have been so ready to bury the controversy had Jeong’s slurs been directed at, say, blacks instead of whites. The answer to that question from the Left is she didn’t, so the point is moot.

And so do media double standards. If Jeong’s comments had been aimed at blacks instead of whites, would the NYT have been so forgiving? https://t.co/0bf6tExxnV

Meantime, Vox’s Zack Beauchamp (who is himself white) analyzes the problem as one of confusion. He posits that what whites (other than him) view as “race-based hatred” is in reality nothing more than minorities and “anti-racists” expressing themselves.

Simply then, the rules are as follows:

I will add rules to this list as they become apparent. 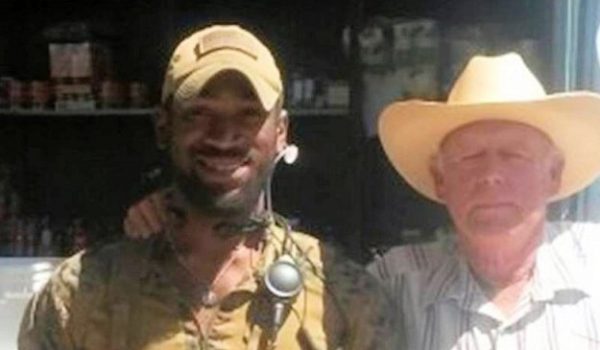 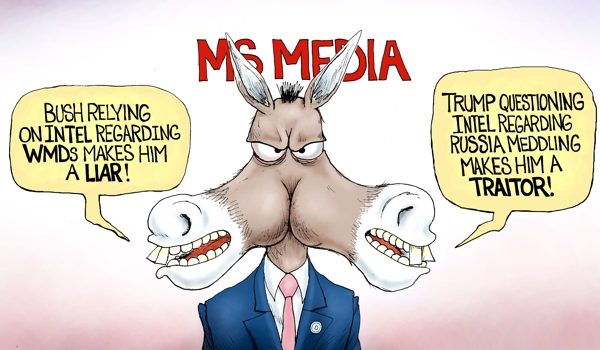