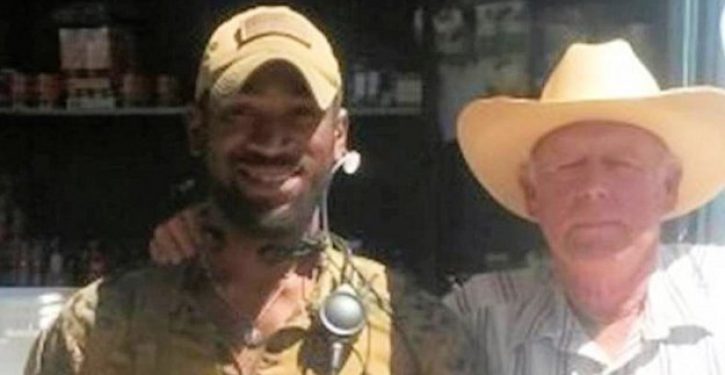 The Nevada rancher who led a standoff with the federal government nearly four years ago is vowing to fight the Department of Justice’s move to appeal a judge’s decision to dismiss an indictment against the man.

Larry Klayman, legal counsel for Cliven Bundy, issued a statement on behalf of Bundy vowing to fight the DOJ’s attempt to retry his client for his role in the 2014 standoff. Klayman is the founder of Judicial Watch and is a former prosecutor.

“My client and friend Cliven Bundy is confident that the Ninth Circuit will affirm Judge Navarro’s dismissal,” Larry Klayman, legal counsel for Bundy, said in a press statement Thursday. The government’s case was “based on prosecutorial misconduct,” he noted.

“That the prosecutors who committed and furthered this gross prosecutorial misconduct would now seek to file a notice of appeal underscores that my once proud alma mater, the U.S. Department of Justice, has become the Department of Injustice,” he added.

A federal judge rejected prosecutors’ request Tuesday to reconsider her dismissal of the case against Bundy. The prosecutors plan on appealing the case to the 9th U.S. Circuit Court of Appeals in San Francisco. 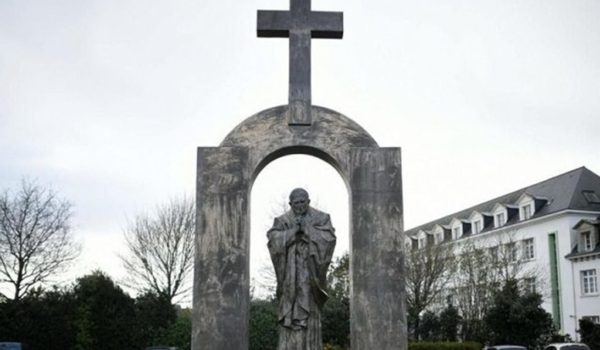 Vatican attacks the death penalty, which saves innocent lives
Next Post
Rules on being white in an age of anti-whiteness 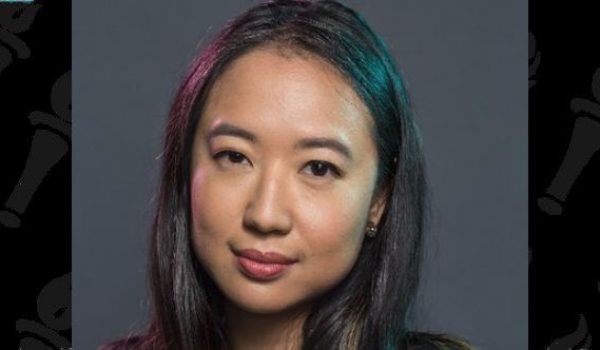