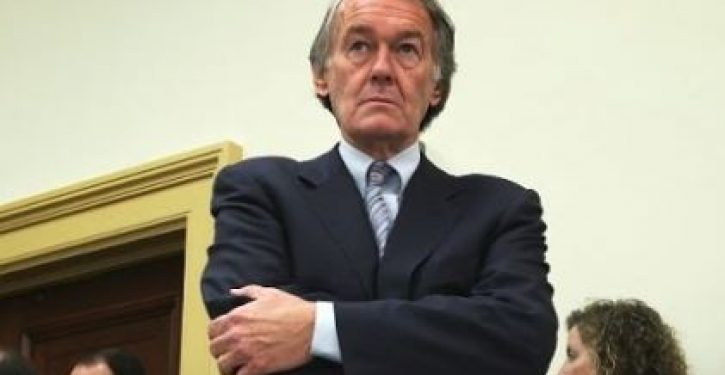 Democratic Sen. Ed Markey of Massachusetts announced his intention Wednesday to stall the confirmation of R. Clarke Cooper to the Department of State until President Donald Trump agrees to prevent an unrelated company from publishing instructions for 3D-printed guns.

Senate Democrats have expressed outrage for the past few weeks over a settled lawsuit allowing Americans access to detailed firearm blueprints, which will enable a roadmap to designs that can be recreated with a 3D printer at home.

The lawsuit was brought about after Cody Wilson, founder of the nonprofit digital publishing firm Defense Distributed, sued the State Department in 2015 for infringing on his First Amendment rights. The Department of Justice settled the lawsuit, which was finalized in June, permitting Americans the ability to “access, discuss, use, reproduce or otherwise benefit from the technical data.”

During a Senate Committee on Foreign Relations hearing Wednesday, Markey told Cooper, who is nominated for assistant secretary of state for political-military affairs, that he would be opposing Cooper’s confirmation until the Trump administration reverses its decision on the blueprints. (RELATED: Democrats Sound The Alarm Over ‘Ghost Guns’ After Courts Declare Them Legal)

“I appreciate that you are not the person who made this policy, but you are asking us to confirm you to a position where you will be defending the indefensible,” Markey said to Cooper. “Until the president agrees to reverse this policy and prohibit the online publication of these dangerous blueprints, a decision that is entirely within his authority, I intend to place a hold on your nomination.”

Placing a “hold” prevents the nomination process from quickly proceeding, but it will not block Cooper from ultimately being confirmed.

Per the settlement, Defense Distributed was allowed to publish the blueprints on Aug. 1, however, less than 24 hours prior to the date, a U.S. district judge in Seattle issued a temporary restraining order to prevent the release. 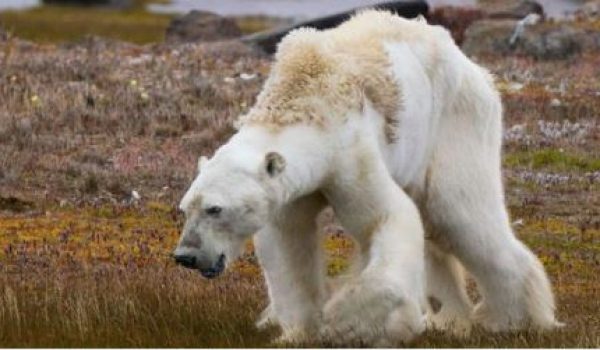