The woman that DNC Chairman Tom Perez recently anointed as the “future of the Democratic Party,” Democratic Socialist Alexandria Ocasio-Cortez, was on “The Daily Show” on Wednesday. She was asked by host Trevor Noah how she planned to pay for her far-reaching, far-left agenda, which includes universal Medicare and a “federal jobs guarantee” that would include a $15 minimum wage and child and sick leave for every worker.

The video that follows contains her rather convoluted answer to Noah’s question.

“The Daily Show” host @Trevornoah asked Socialist congressional candidate Alexandria Ocasio-Cortez (@Ocasio2018) how she plans to pay for her agenda.

It really is hard to watch. pic.twitter.com/OGiPAArlce

She begins her remarks by parroting Barack Obama, who as recently as last week harped again on wealth inequality, claiming “There’s only so much you can eat. There’s only so big a house you can have” — this from a man who lives in an $8 million-dollar mansion.

Like Obama, Ocasio-Cortez would get the money to pay for her ambitious program by bleeding the wealthiest 1% to the tune of $2 trillion.

That sounds like an awful lot in tax revenues. I set out to determine exactly how much it would require from the individual taxpayer by working backward from her goal of $2 trillion.

So far, so good. But when you get to the distribution of wealth within the 1%, things get a little hairy. Of the 1.16 million one-percenters, 700,000 earn under $1 million annually. Even those at the precise cut-off between millionaire and non-millionaire are responsible for paying out $724,138 more than they take in each year.

The burden is even more disproportionate for one-percenters at the lower end of the spectrum. Since the threshold income for being a member of the 1% is $389,436, people in that sub-group are responsible for paying the government $1,334,702 more in taxes than they take in each year. 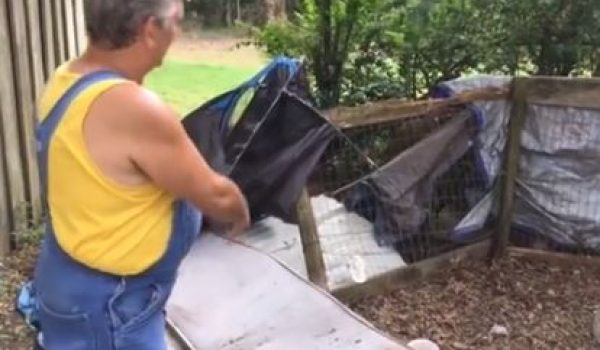