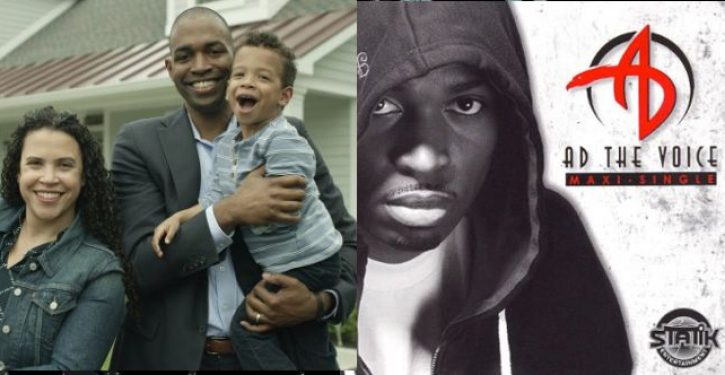 Despite having been caught out distorting the facts on numerous occasions in recent months (see here and here), the paper of record persists in promoting its liberal narrative in its stories at the expense of the truth.

Take the editorial the Times published last week, taking Republican Rep. John Faso (NY-19) to task for “race baiting” his Democratic opponent, Antonio Delgado, by mentioning that the lyrics Delgado had written during a previous career as a rapper were “offensive, troubling and inconsistent with the views of the people of the 19th District and America.”

Writes the Times editorial board:

Mr. Faso seems to feel more comfortable exploiting painful racial divisions than talking about his votes in Congress, like the one last year to repeal parts of the Affordable Care Act. That repeal would have jeopardized health care protections for his own constituents.

The congressman might also educate himself about rap, an American art form celebrated by millions of people around the world — and likely a large number of voters in his district.

He could start with one of his campaign opponent’s songs, “Draped in Flags,” in which Mr. Delgado said Americans who love their country have a duty to question their government.

“It’s what a patriot does in hard times,” Mr. Delgado rapped.

I would argue that there’s room for debate on whether “rap” qualifies “an American art form,” but that’s a conversation for another time. For the moment, let’s concentrate on the sample of Delgado’s lyrics the Times provides. Obviously the line the paper quotes is not one of the lyrics Faso had in mind when he called Delgado’s words “offensive” and “troubling.”

In fact, Fasso penned a letter to the Times defending himself against the allegation that he is a bigot and providing examples some of the dicier lyrics he had in mind. The Times published his rebuttal …. but not before editing out the lyrics, which included a reference to some women as “cheap ass ho’s” and the line “when I spit, they [cops] sh*t.’” 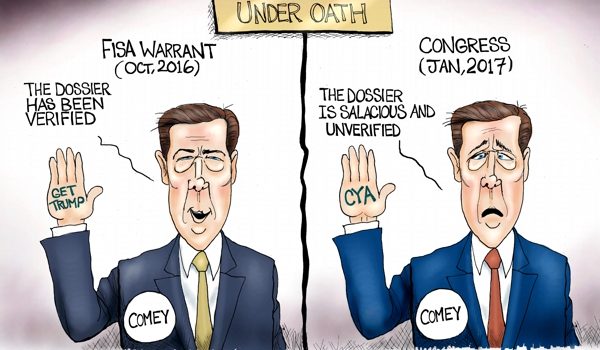