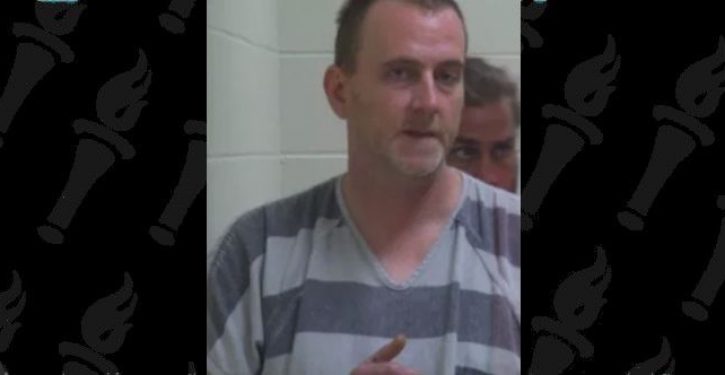 Despite stories like this one, which give the impression that all Antifa and resistance members are losers and, therefore, harmless, some anarchists need to be taken seriously. One who fits that description is 43-year-old Mark Christopher Einerwold, who was arrested last week on burglary charges by police in Sioux , Falls, S.D.

What police found while searching Einerwold’s apartment and car is no laughing matter. According to station KELO, authorities turned up an improvised explosive device, a quantity of ammonium nitrate and aluminum which when mixed together form of a volatile explosive powder, a cache of illegal firearms (among them a pistol, a sawed-off shotgun, and a silencer), a jacket with the word “Antifa” on it, and “indications of extreme hatred for the police, fire and the government.”

A more in-depth story about the ANTIFA bomber arrested in Sioux Falls….#MAGA https://t.co/jSlG6EcqFt

“Pretty safe to say that we stopped something from happening,” Captain Jason Gearman with the Minnehaha County Sheriff’s Department is quoted as saying.

According to the Sioux Falls Argus Leader, a local paper, Einerwold is being held on a $200,000 cash-only bond with a condition of no weapons. He has been charged with one count of third-degree burglary, one county of felony intentional damage to property, two counts of possession of a controlled weapon, and the sale and transportation of a destructive device.

Gillibrand: If Dems gain control of Senate, House, ‘first thing we should do is get rid of ICE’
Next Post
Comey warns Dems: ‘Don’t lose your minds’ and vote for left-wing socialists