Former FBI Director James Comey offered up his unsolicited political advice to Democrats on Sunday, urging members of the party to not “lose your minds and rush to the socialist left.”

“This president and his Republican Party are counting on you to do exactly that. America’s great middle wants sensible, balanced, ethical leadership.”

Comey did not identify specific politicians in his tweet, but it appears to be a clear reference to Democrats like Alexandria Ocasio-Cortez. The 28-year-old activist defeated Rep. Joe Crowley, the fourth-ranking Democrat in the House, in a New York congressional primary last month.

Ocasio-Cortez is a member of the Democratic Socialists of America who supports policies like abolishing the U.S. Immigration and Customs Enforcement. Several prominent national Democrats, including New York Sen. Kirsten Gillibrand, have latched on to Ocasio-Cortez’s call to abolish the immigration agency.

Comey’s meddling in Democratic politics likely won’t sit well with longtime party members. Comey, who was a registered Republican until recently, received criticism from both the Left and the Right for a tweet he sent on Tuesday urging voters to pick Democrats over Republicans in the November mid-terms.

“This Republican Congress has proven incapable of fulfilling the Founders’ design that ‘Ambition must … counteract ambition.’ All who believe in this country’s values must vote for Democrats this fall. Policy differences don’t matter right now,” he wrote. (RELATED: Comey Meddles In 2018 Election)

Fallon and others in the Clinton orbit have blamed Comey for re-opening the Hillary Clinton email investigation in late October 2016. They have said that the decision cost Clinton the election. (RELATED: Hillary Spokesman: Dems Don’t Want James Comey) 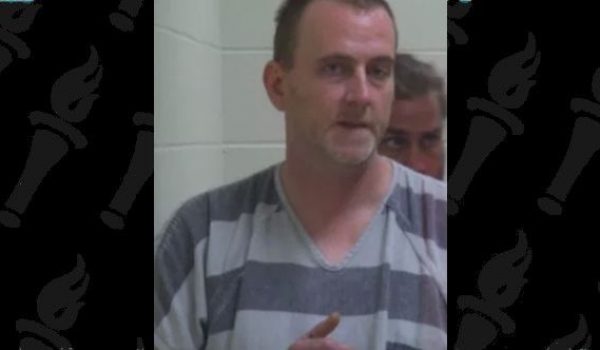 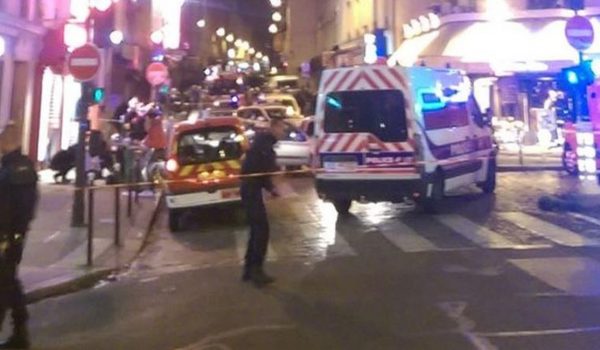