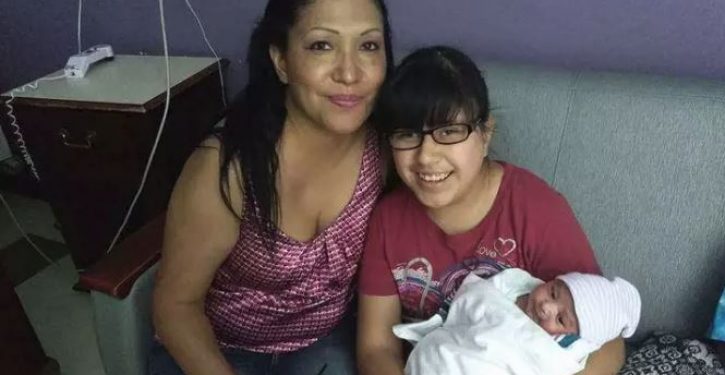 Many of the details surrounding the gruesome death of 13-year-old Mariah Lopez, a resident of Huntsville, Ala., depend on the source you consult. Some reports assert that the child was special-needs, while others omit that claim. According to some sources, one or both of the men charged with the killing are illegal aliens and/or members of MS-13.

Among the facts that are undisputed is that the child met her end in a Madison County cemetery at the hands of two members of the Sinaloa drug cartel, 34-year-old Israel Palomino  and 26-year-old-year-old Yoni Aguilar, who beheaded her. The reason for the child’s slaughter is also widely agreed upon as well. The two men had just murdered her grandmother in front of her eyes and thought it wise to “silence her.”

The grandmother, Oralia Mendoza, it should be noted, was no angel. She herself had ties to the Sinaloa cartel and was once romantically involved with Palomino. The purpose of the trip to the cemetery was to intercept a batch of methamphetamine. Why Mendoza had no qualms about bringing her granddaughter along to a drug deal is one for the ages.

According to local station WAFF, once the group arrived at the pickup point, an argument broke out between Palomino and Mendoza. In a moment of rage, Palomino killed his former lover. An autopsy revealed the cause of death to be “sharp force trauma caused by a knife.”

According to the Independent:

Investigators recovered two knives, believed to be the murder weapons. One was found under Aguilar’s mattress; the other was under Palomino’s mattress.

Palomino and Yoni Aguilar have been charged with two counts each of murder — a crime punishable by the death penalty. 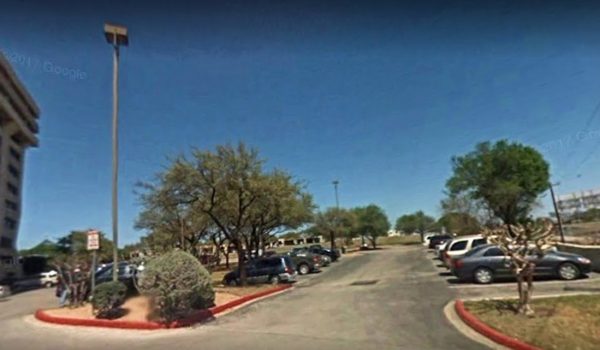