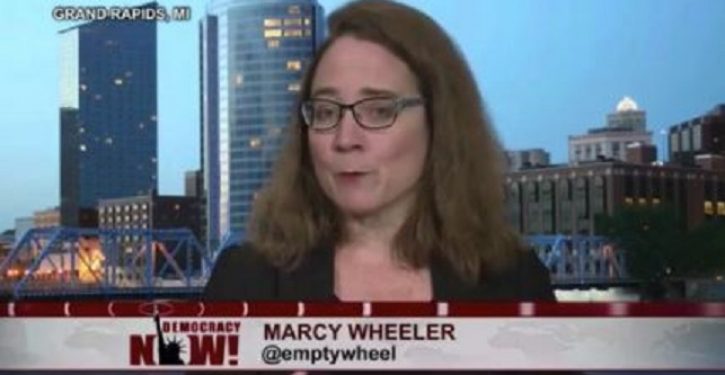 A spate of recent reports has revealed a surprising trend in the Trump-Russia investigation.

Mother Jones reporter David Corn, a team of journalists from The Associated Press and independent anti-Trump blogger Marcy Wheeler have all been revealed in recent weeks to have passed information to the FBI and to the Department of Justice regarding various aspects of the Trump-Russia probe.

A report in The Hill on Tuesday revealed that Corn shared a copy of the infamous Steele dossier. In April 2017, four AP reporters provided information about their own investigation about former Trump campaign chairman Paul Manafort to Justice Department and FBI officials. And Wheeler, a national security blogger, recently disclosed that she acted as an informant of sorts for the FBI by providing the name of a person she believes was acting as a Russian agent.

The revelations have touched off some debate over whether the journalists crossed ethical boundaries by sharing sensitive information with the government. The harshest criticism has been directed at Wheeler, who acknowledged the she “broke one of the cardinal rules of journalism” by disclosing a source.

All the reporters who shared information with the FBI have defended their actions. Corn and the AP say that they provided information in hopes of confirming their leads and of obtaining more information to use in future reporting. Wheeler says she contacted the FBI because she feared her source was doing damage to the country.

The Hill’s John Solomon reports that Corn provided the FBI with a copy of the dossier after Election Day in hopes that government officials would offer comment on the document.

Corn’s link to the FBI is revealed in an email that FBI agent Peter Strzok sent to bureau executives just after BuzzFeed News published the dossier on Jan. 10, 2017.

“Our internal system is blocking the site,” he wrote. “I have the PDF via iPhone but it’s 25.6MB. Comparing now. The set is only identical to what [Sen. John McCain] had. (it has differences from what was given to us by Corn and Simpson.)”

The Simpson mentioned in the email is likely Glenn Simpson, the founder of Fusion GPS, the opposition research firm that commissioned the dossier.

Corn was one of a small handful of reporters to meet before the election with dossier author Christopher Steele to discuss the former British spy’s Russia investigation. Simpson helped set up the meetings. Corn published an article about Steele’s allegations on Oct. 31, 2016. (RELATED: Cabal Of Wealthy Donors Financing $50 Million Trump-Russia Investigation)

Corn is defending his interaction with the FBI, telling Solomon that he asked the FBI about the dossier prior to publishing his article.

“I tried the FBI again after the election. On my own accord, I shared a copy of the dossier with the FBI in order to see if the bureau would authenticate the documents and now comment on them. Once again, it would not,” Corn told Solomon.

“To characterize me as a source of the document is inaccurate. I was merely doing what a journalist does: trying to get more information on a story I was pursuing.”

Corn has not disclosed that he gave the Steele dossier to the FBI in his extensive reporting on the Russia investigation. He also did not mention it in “Russian Roulette,” a book he co-wrote with fellow reporter Michael Isikoff that lays out numerous details of the reporters’ contacts with sources.

Corn has also attempted to shape the direction of the Trump-Russia probe.

On Jan. 19, 2017, he published an article urging investigators to interview Sergei Millian, a Russia-linked businessman who claimed to have ties to the Trump organization. Corn suggested that “subpoena-wielding investigators” contact Millian to discuss his links to Russia and Trump.

It was revealed five days later that Millian was also a major source for the Steele dossier.

Corn’s defense for contacting the FBI is similar to that of a group of Associated Press reporters who met with FBI and Justice Department officials on April 11, 2017 to discuss Manafort, the former Trump campaign chairman who has since been indicted by Special Counsel Robert Mueller.

The four AP reporters provided a lengthy list of information — 11 separate pieces of information in all — about their investigation into Manafort, according to notes taken during the meeting.

Details of the meeting were first revealed at a pre-trial hearing for Manafort on June 29. Justice Department official Andrew Weissmann, who is now a top prosecutor on the special counsel’s investigation, arranged the meeting.

Manafort’s lawyers have called for a hearing to discuss whether the government improperly disclosed secret grand jury information.

The AP is defending its reporters’ actions by saying that the journalists “met with representatives from the Department of Justice in an effort to get information on stories they were reporting, as reporters do.”

“During the course of the meeting, they asked DOJ representatives about a storage locker belonging to Paul Manafort, without sharing its name or location,” a spokeswoman said.

The case of Wheeler, the national security blogger who runs a site called Empty Wheel, is notably different from the other journalists who shared information with government officials.

Wheeler fashions herself a government informant who provided information to the FBI without hopes of receiving anything in return.

Wheeler wrote at her blog on July 3 that she went to the FBI sometime last year about a person she believed “had played a significant role in the Russian election attack on the US.”

Wheeler provided little information about the individual. She cited a text message that the man sent just after the November 2016 election in which he said that Michael Flynn was scheduled to meet with Syrian president Bashar al-Assad’s team.

Wheeler wrote that she struggled with the idea of reaching out to the FBI, an agency that she frequently criticizes. But she says that she allowed agents to search her home and also spoke to the bureau without a subpoena.

Wheeler claims she is speaking out because of “the risk posed by GOP gamesmanship on the Mueller investigation.”

“It infuriates me to observe (and cover) a months-long charade by the House GOP to demand more and more details about those who have shared information with the government, at least some of whom were only trying to prevent real damage to innocent people, all in an attempt to discredit the Mueller investigation,” she wrote. 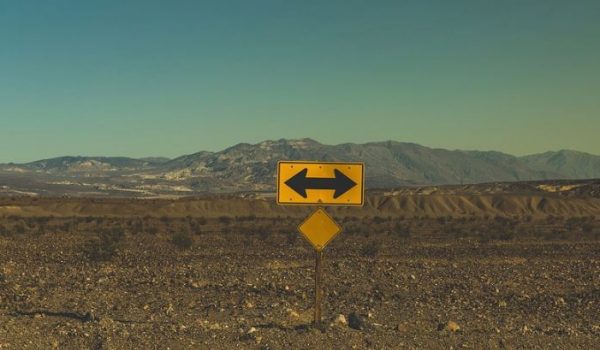 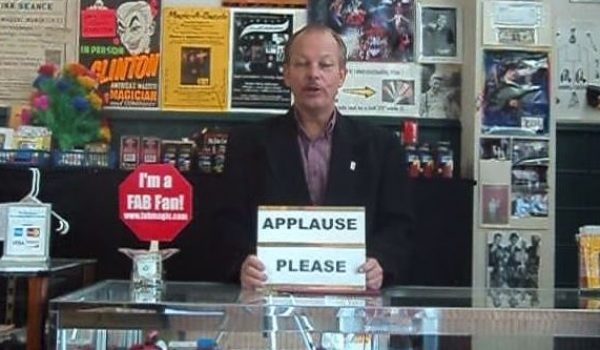