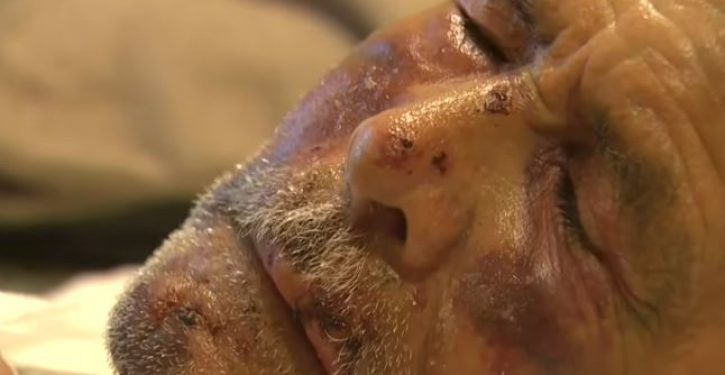 The question in the headline has now been officially answered, though clues about the identity of the suspect were available almost from the get-go. The news media just weren’t interested in “going there.”

Let’s begin with the story. According to Los Angeles station KTLA, the victim, 91-year-old Rodolfo Rodriguez, had just finished dinner on the Fourth of July and, as is his custom, headed out for a stroll around the block.

He was walking toward a park near his family home when his path crossed that of a woman and small girl. According to the official police report, Rodriguez accidentally bumped into the child as he was trying to walk around her. Although the child was unharmed, the woman picked up a concrete slab and proceeded to beat Rodriguez, shouting racial epithets and screaming “go back to your own country.”

As the pummeling went on, the woman was joined by three or four men, who punched and kicked Rodriguez. Before all was said and done, the nonagenarian lay on the ground in a bloody heap, having suffered a fractured jaw, broken ribs, and head wounds. The perpetrators fled the scene.

Police are looking for “a female suspect and three to four male suspects” in the assault.  … The woman is seen in cellphone video of the incident, but authorities have not released physical descriptions of the suspects.

This is where the story takes a curious turn. KTLA acknowledges that the woman who initiated the attack “is seen in cellphone video of the incident,” and even provides a link to the same (a screen grab of woman comes up at 0:47), but the station fails to provide a physical description.

Later in the article, the writers somewhat ironically issue an appeal to readers:

Sheriff’s investigators have interviewed witnesses and are reviewing evidence, but have not indicated that they have any leads. Anyone with information can contact the department’s Century Station at 323-568-4800 or submit a tip anonymously via 800-222-8477.

The perpetrator’s name, we now know, is Laquisha Jones. Here’s the cell phone screen grab of her . She is still holding the weapon she used in Rodriguez’s beating: 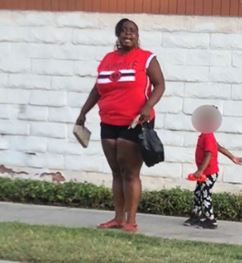 According to Heavy, Jones was arrested Tuesday and has been charged with assault with a deadly weapon. Her bail is currently set at $200,000.

The men who joined her in the free-for-all, also described as black, “returned to continue beating Rodriguez even after Jones had run away upon seeing a picture had been taken of her.” They remain at large.

As to what initiated this attack, Jones has now changed her story and insists that Rodriguez — a frail 91-year-old man — was trying to abduct her child.

Police haven’t yet ruled the beating a hate crime. What’s the holdup? 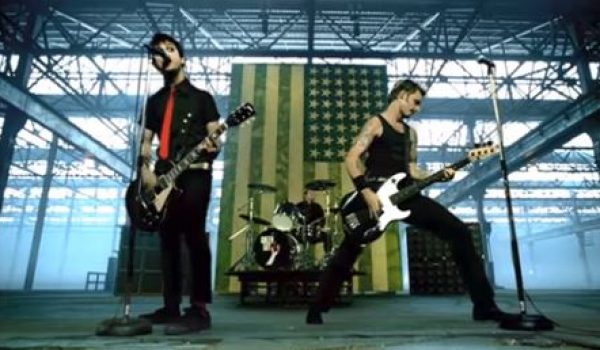