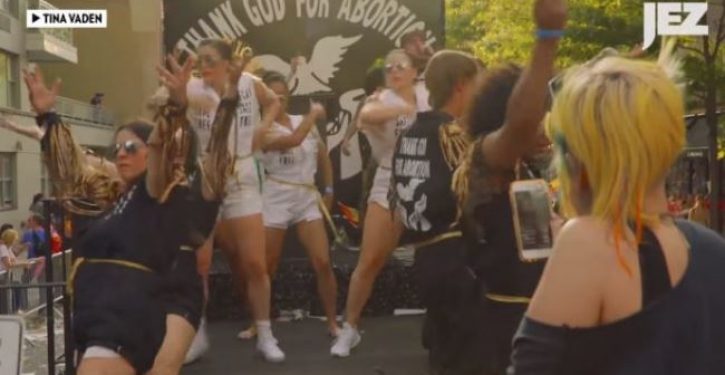 In case you missed it, last month’s New York City’s “pride” march featured a float with the message “Thank God for Abortion.” The woman behind it, Viva Ruiz, is the founder of a movement with the same name.

In a viral profanity-laced interview with Jezebel (video below), Ruiz says her mission is to “inject joy” into the experience of aborting a fetus. Ruiz herself “is blessed” (her words) to have had two abortions, and she encourages other women to follow suit. “Have twenty abortions,” she advises. “I’ll throw you a party. It’s a celebration!”

If the connection between abortion and gay rights seems tenuous, that’s because it is. “Abortions right,” she proudly announces, “are queer rights,” without explaining precisely how. If anything, the two would appear to be at cross-purposes since homosexual sex precludes the possibility of procreation, which is a precursor to having an abortion.

What will perhaps be most disturbing to some readers is Ruiz’s attempt to exploit Christianity to support her message. On her website, she asks for viewers not only for their money but for their prayers.

The responses to her a tweet of the above video suggest that many don’t see her work as God’s work.

God has nothing to do with this. #WalkAwayCampaign #WalkAway

Abortion is void of love and where there is a void in love, you will not find God.

Yeah “this body” is not the same as the child you have inside, you have NO RIGHT over that body .
2. I don’t know of a God who is proud of murder….. why do they thank God for it? It makes 0 sense.. sad how people don’t think this through 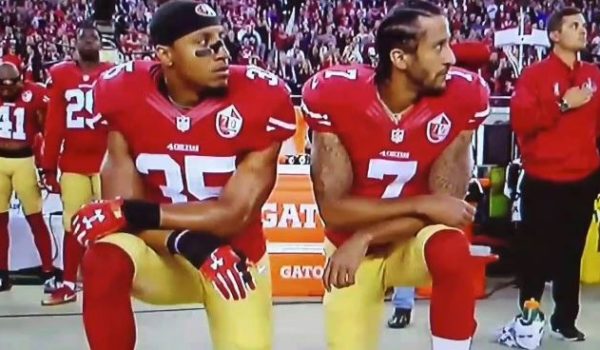 According to Shaun King, some ‘star’ NFL players consider sitting out season until Kaepernick has a job
Next Post
Muslim migrant in Germany beheads 1-year-old, Merkel bans media coverage 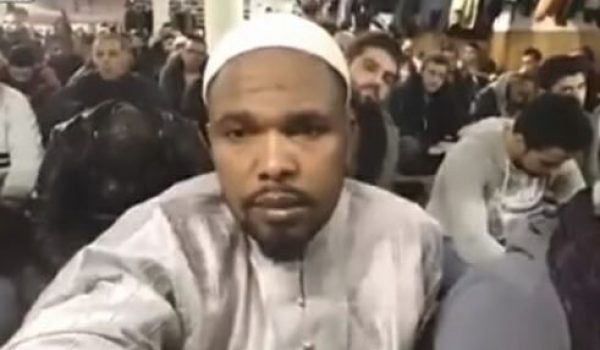