Special counsel Robert Mueller said in a court filing Friday that his prosecutors will not present evidence regarding Trump campaign collusion with Russia at an upcoming trial for former Trump campaign chairman Paul Manafort.

“The government does not intend to present at trial evidence or argument concerning collusion with the Russian government,” reads a filing submitted by Mueller’s team in federal court in Virginia on Friday.

The filing sheds light on one of the largest questions looming over the Manafort case. Mueller’s prosecutors have indicted Manafort in federal court in Virginia and Washington, D.C., on a slew of charges related to his consulting work for former Ukrainian President Viktor Yanukovych. (RELATED: Manafort Lawyers Say Mueller Team Unable To Provide Evidence Of Collusion)

Manafort ended the work in 2014, and it has been unclear whether Mueller’s team planned to reveal evidence about President Donald Trump or the campaign.

Manafort is accused in the unverified Steele dossier of directing the Trump campaign’s efforts to coordinate with the Kremlin to help Trump in the 2016 election. The dossier, which was funded by the Hillary Clinton campaign and DNC, claims that Manafort worked with former Trump campaign adviser Carter Page on the effort. Both Page and Manafort have said they have never met each other.

Manafort has done business in the past with Russians close to the Kremlin, including Oleg Deripaska, an oligarch with close ties to Vladimir Putin. Emails revealed in 2017 showed that while on the campaign, Manafort told an associate, Konstantin Kilimnik, that he would be willing to provide briefings about campaign activities to Deripaska. (RELATED: Manafort Offered To Provide Briefings To Kremlin-Connected Oligarch During Campaign)

Manafort and Deripaska were in a business dispute at the time.

Mueller’s court filing was a response to a motion filed by Manafort asking that prosecutors be prohibited from mentioning Trump at a trial scheduled to begin on July 25. Manafort is also scheduled to go to trial in Washington in September.

Mueller has leaned heavily on Manafort since his indictments. Mueller used the witness tampering charge to revoke Manafort’s bail in June. Manafort is now being held in solitary confinement in a Virginia jail while he awaits trial. 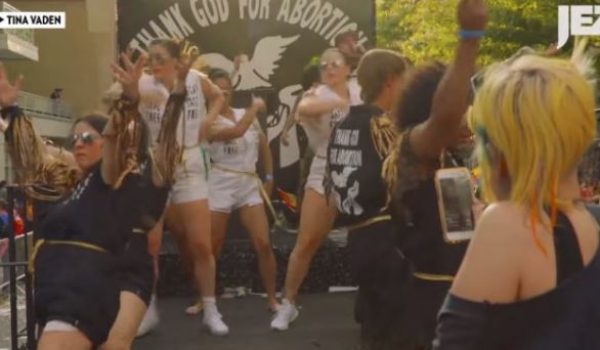