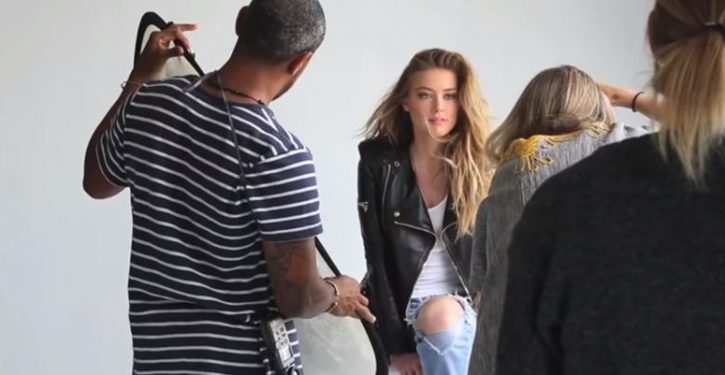 “Don’t you dare call them ‘illegals.’ They’re people,” the Left is forever admonishing those who would staunch the flow of surreptitious traffic across the southern border. No one on the Right argues that they aren’t people. But there is no question that they people who are here illegally, having waded across a shallow ford of the Rio Grande or entered via a tunnel dug to escape the attention of border officials. However they arrived here, they cut in front of the line of people from other lines who have applied for admittance into the United States through legal channels.

But new evidence has come to light to suggest that those who cross the border between official checkpoints aren’t exactly people to the Left. They’re more like chattel or property.

Just ask actress Amber Heard. Yesterday, she tweeted this friendly warning to fellow  idle rich Tinseltowners: “Just heard there’s an ICE checkpoint in hollywood, a few blocks from where I live. Everyone better give their housekeepers, nannies and landscapers a ride home tonight” The tweet has since been deleted, though it is still visible in the tweets of those who reacted:

Why did you delete your initial tweet? Is that all they are to you? Out of touch much? pic.twitter.com/PmLIaffMQS

Shorter Heard: Domestic help is hard to find if they start deporting our “illegals.”

Some of Heard’s 61,000 followers attempted to spin her comment as a sarcastic dig at the elites who think this way:

It’s possible, one supposes. After all, Heard’s estimated net worth is a paltry (by Hollywood standards) $9 million.

The Trump Supreme Court pick who will troll liberals the hardest
Next Post
The man who threatened to chop up Rand Paul’s family with an ax is a Berkeley, CA Democrat 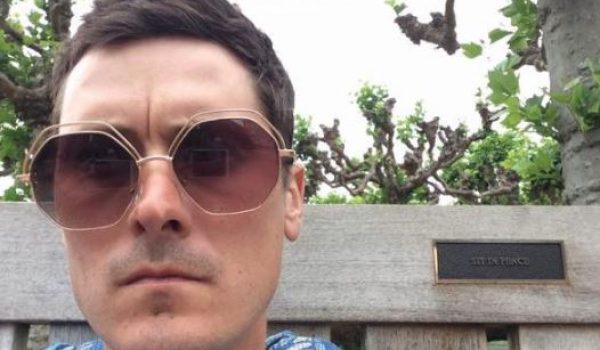