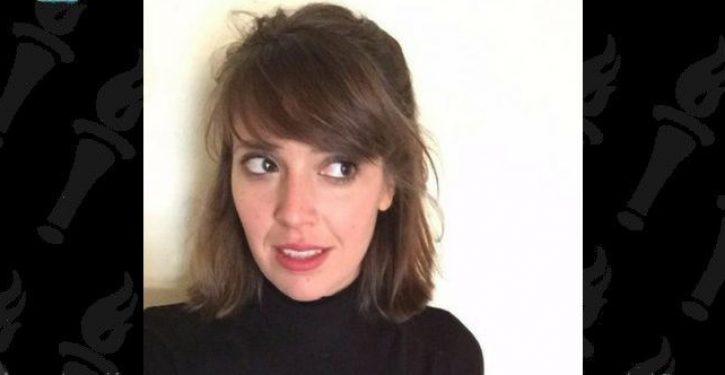 Last Monday, Taylor Cox, who at the time identified herself in a Twitter bio as a writer for NBC, Amazon Studios, and Cartoon Network (since amended to plain “TV writer”), issued a tweet in which she expressed despair that the extinction of the white race isn’t happening fast enough to suit her. Judging from her profile photo (reproduced above), Cox herself appears to be white.

“[T]he only anxiety i have about white extinction is that it’s not happening faster,” she wrote.

The tweet has since been deleted, although an archived version of the message still exists:

The question now is whether her entertainment industry employers will endorse her unhinged desire for genocide or yield to calls for her dismissal.

@nbc, @AmazonVideo, @cartoonnetwork, @DreamWorksTV, @ucbtla, @Reductress Your employee, Taylor Cox is wishing for the accelerated extinction of a group based on skin color. I would squash this now before little and big chan get too worked up. #WhiteExtinction

Why do @cartoonnetwork and @AmazonVideo employing a writer that wants extinction of White people?

Does this reflect your values? pic.twitter.com/t8YlSOh5aT

NBC & Amazon employ NAZI writer who openly avows genocide against Caucasians using Twitter post to do so; which post is still online. Probably a scam by author Taylor Cox but could be real. The issue is, of course, Twitter did not silence Cox in any way. https://t.co/By1pdwtxcN

Cox has since defended her tweet or at least attempted to provide context for her wish of self-inhalation via another tweet.

In reference to my since deleted tweet, I was commenting on this article and the issues I have with the growing white power movement in America. I in no way condone violence of any kind. I will tweet more responsibly in the future!https://t.co/tyUenQdNWu

But the New York Times column she references was written by Charles Blow, one of the paper’s most radical left and unhinged op-ed writers who in this instance is claiming preposterously that the Trump campaign’s opposition to the flood of migrants seeking to cross our borders illegally arises out of a desire to “protect white dominance.”

The column titled “White Genocide Anxiety” is typically over-the-top, but that is no matter because Cox obviously missed Blow’s point. 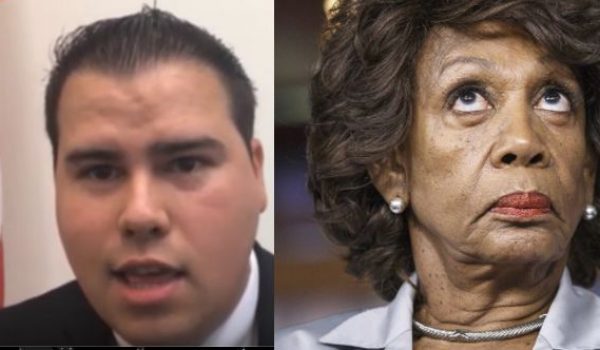 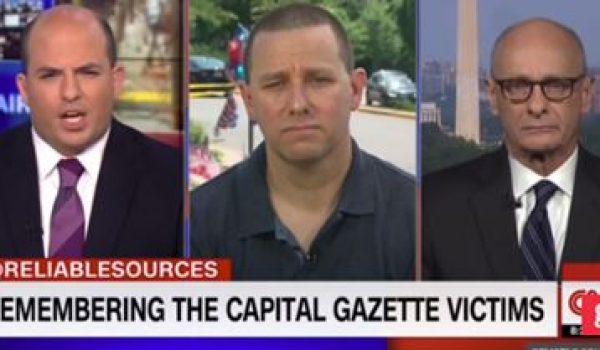