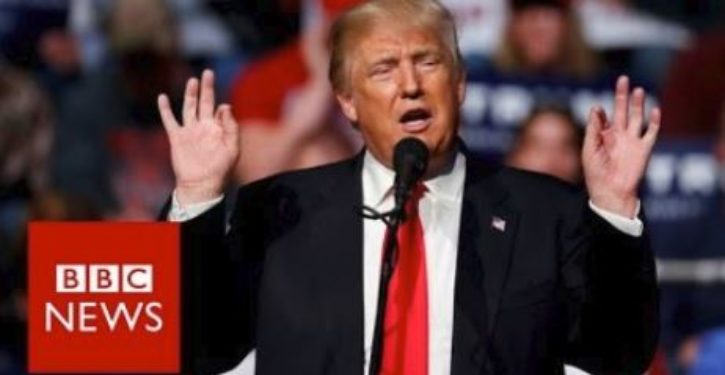 President Donald Trump says that he hopes that Democrats continue pushing to abolish U.S. Immigration and Customs Enforcement, saying that the party will “get beaten so badly” in the upcoming midterm elections.

Trump addressed Alexandria Ocasio-Cortez’s stunning defeat in a New York congressional primary over Joe Crowley, one of the top Democratic leaders in the House, in an interviewwith Fox News’ Maria Bartiromo that aired Sunday.

Ocasio-Cortez, a dues-paying member of the Democratic Socialists of America, ran on a plank of abolishing ICE over what she claims are civil rights and human rights abuses stemming from the agencies’ response to illegal immigration on the southern border. (RELATED: Dem Senator Calls For Abolishing ICE; Forgets What She Said About Illegal Immigration In 2009)

Some mainstream Democrats have started backing the movement. New York Sen. Kirsten Gillibrand came out Friday in support of abolishing the immigration agency, which was founded in 2003.

“Well I hope they keep thinking about it. Because they’re going to get beaten so badly,” Trump said Sunday of Democrats’ opposition to ICE. (RELATED: Ocasio-Cortez: Abolishing ICE Is ‘Common Sense’)

“You know ICE, these are the guys that go in and take MS-13, and they take them out. Because they’re much tougher than MS-13, like by a factor of 10.”

“But ICE, Border Patrol these are incredible patriots. The job they have is so dangerous,” he continued. 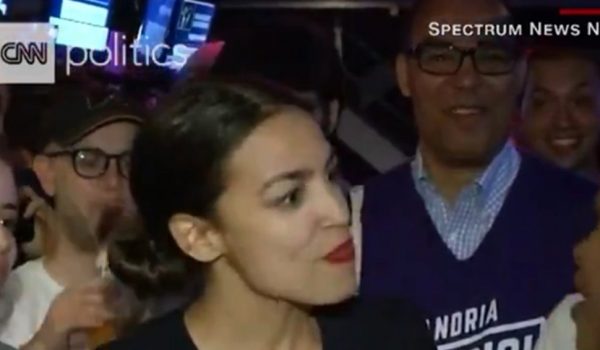 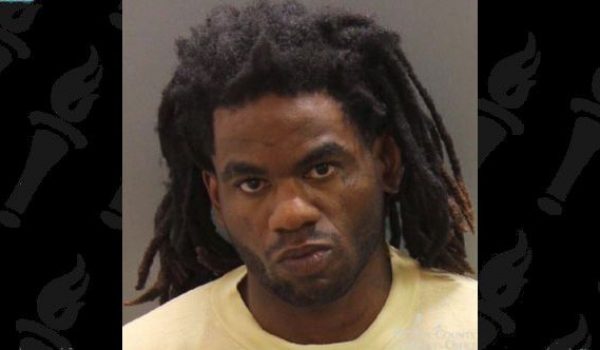