Add this to the file titled “Images We Could Have Happily Lived Without.”

The words were part of a tag team rant on “The View” by Whoopi Goldberg and Joy Behar over Justice Anthony Kennedy’s announcement that he would be stepping down from the Supreme Court, paving the way for another Trump appointment.

Behar was first up, using the opportunity to demonstrate her knowledge of the Constitution, shouting:

Yeah. Let’s have everybody a Republican. The Supreme Court, the Congress, the presidency! What is that called? Dictatorship I believe!

She went on to submit that the Founding Fathers were “rolling over in their graves” over the news that the ideological balance of the court would likely shift further right with the new appointment even though such shifts were doubtless anticipated by the founders.

Goldberg, who took the floor next, explained to viewers what the “piss-off” was for her about the announcement. A video of this part of the segment follows the transcript.

I don’t like this line that I, as a Democrat, or an independent or whatever is trying to take away anything from you. I’m trying to hold onto my personal rights so that you can have the rights you want. See? Because if you take mine, I feel like you’re the one with the problem. If you take my right away from me, to judge what I do for my family and my body, I got a little problem with that. You got a problem. You don’t want people to take your guns? Get out of my behind! Get out of my vagina!

Goldberg seems to be ignoring or is unaware of the fact that the Chief Justice, a conservative, salvaged Obamacare from the trash heap through an unconventional measure.

Maybe liberals’ worst nightmare seems to be the one they’ve conjured up in their own fevered imaginings. 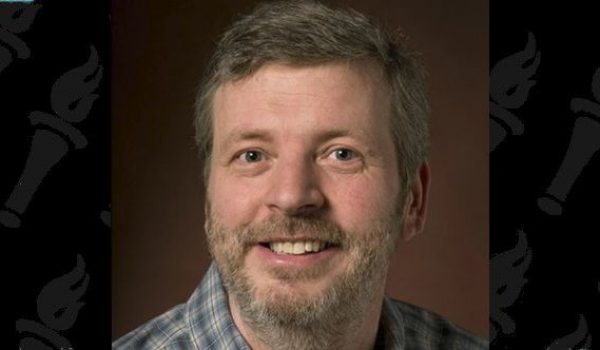