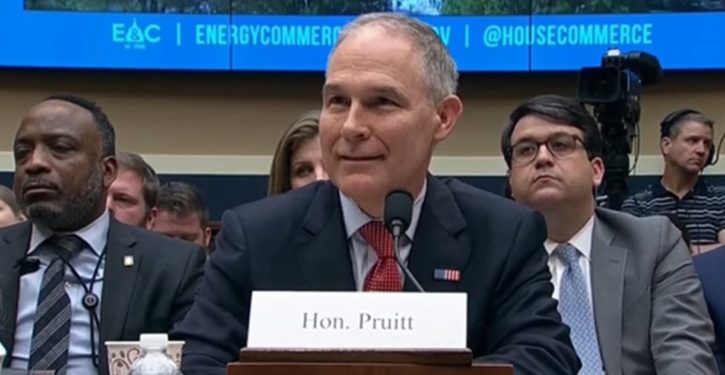 Environmental Protection Agency (EPA) Administrator Scott Pruitt is rescinding regulations that allow agency officials to veto projects before a permit is applied for or after it is granted, the EPA announced Wednesday.

A section of the Clean Water Act authorizes the EPA to interfere with the permitting process for waste dumping projects managed by the Army Corps of Engineers. EPA officials can “preemptively veto” projects before a permit is officially applied for or “retroactively veto” a permit any time after its approval, according to the EPA.

“Today’s memo refocuses EPA on its core mission of protecting public health and the environment in a way that is fair and consistent with due process,” Pruitt said in a statement. “We must ensure that EPA exercises its authority under the Clean Water Act in a careful, predictable, and prudent manner.”

The power is rarely used but remains one of the most expansive in the EPA’s arsenal. It acts as a fail-safe to catch and discontinue environmentally dangerous projects, supporters say according to The Wall Street Journal.

The power, when used, has cost companies hundreds of millions of dollars in wasted resources and potential revenue as entire projects are killed, such as the Pebble Mine in Alaska worth an estimated $5 billion.

The EPA under former President Barack Obama placed the mine on hold in 2014 before it had proposed a waste removal strategy. Then EPA Administrator Gina McCarthy wanted to “ensure protection for the world’s most productive salmon fishery from the risks it faces from what could be one of the largest open pit mines on Earth.”

“Today’s decision to promote certainty in the pipeline permitting process is great news for American consumers and American jobs across the country,” API Senior Director of Federal Affairs Khary Cauthen said in a statement. “With increased certainty in the pipeline permitting process, we will be better able to help ensure that there is the energy infrastructure in place to meet our nation’s growing energy needs while protecting the environment and communities.” 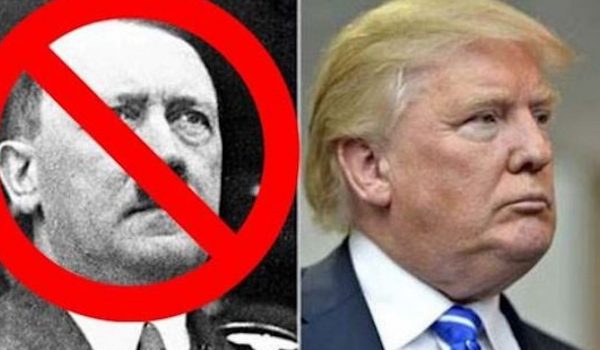