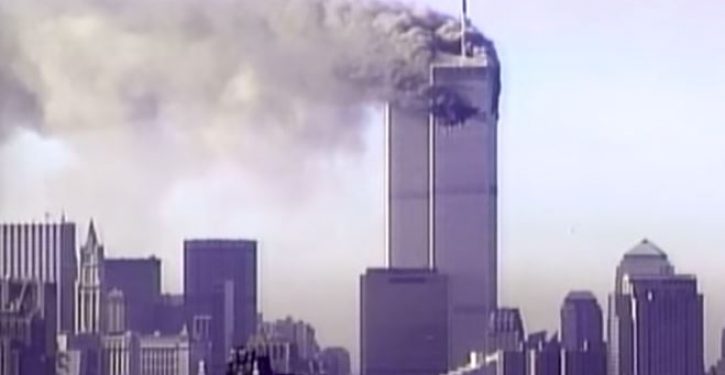 Trump Derangement Syndrome is a difficult thing to watch sometimes.

Amy McGrath, a Democratic congressional candidate in Kentucky, tried desperately to explain the feeling of exasperation she experienced after Donald Trump defeated Hillary Clinton in 2016.

The only thing she could liken it to was a mass terrorist attack at four locations in the United States that claimed the lives of nearly 3,000 people.

“And then, of course, the results of the election, we have a new commander-in-chief,” McGrath said at a ‘Meet the Candidates’ forum. “And that morning I woke up like somebody had sucker punched me. I mean, I felt like, ‘what has just happened to my country?’”

“The only feeling I can describe that’s any close to it was the feeling I had after 9/11,” she continued. “‘What just happened, where are we going from here,’ and it was that just sinking feeling of sadness, and I didn’t know what to do.”

The really sad part is that you just know she genuinely feels this way about an election.

“Her rhetoric is deeply insensitive, divisive, and disappointing,” Anderson said in a statement. “She should apologize immediately for saying that our President’s election caused her to experience the same emotions as the families of 9/11 victims.”

Comparing things they don’t agree with to 9/11 is hardly new for the far-Left.

Last July, the socialist curmudgeon, Bernie Sanders, kicked the hyperbole into overdrive declaring that an Obamacare replacement bill would be worse than the terrorist attacks of 9/11.

Hollywood actor Robert De Niro compared the election results to 9/11. As did so many other snowflakes in coping with Hillary Clinton’s loss. Harry Reid compared Russian hacking to 9/11.

To paraphrase the Geico commercials: If you’re liberal, you compare Republicans to terrorists. It’s what you do. 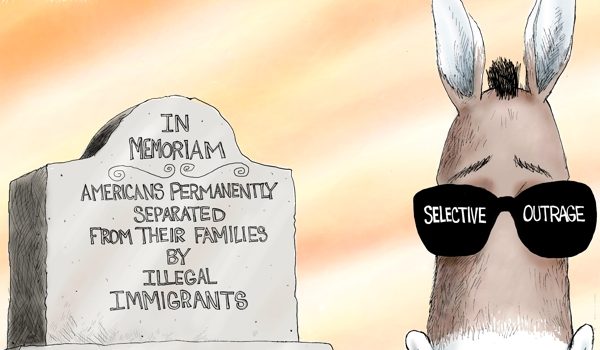 Cartoon of the Day: Blind ambition
Next Post
Restaurant manager where Secretary Nielsen was flash-mobbed is ‘happy about what happened’