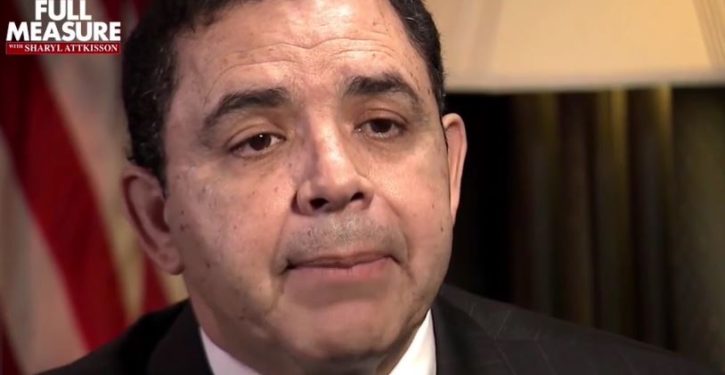 On Saturday, Texas Rep. Henry Cuellar (D) appeared on “CNN Newsroom,” where he and host Fredricka Whitfield shared a moment of rare candor for the Left. Amid the barrage of accusations leveled at the Trump administration for its “never-before-seen” practice of tearing apart incoming alien families and claims that the children are “being marched away to showers” a la Hitler’s “Final Solution,” the pair calmly and rationally analyzed the situation at the border today. They also compared the current immigration crisis with the nearly identical one that obtained during the Obama years.

The money portion of the interview comes at the 0:34 mark in the video below, where Cuellar reacts to the many photos of caged children that have been alleged to show Trump’s inhumanity by admitting:

It was kept very quiet under the Obama Administration. There were large numbers of people coming in. The Obama administration was trying to keep this quiet.

The Obama-friendly media naturally played a large role in keeping the crisis off the front page, but White House Communications Director Dan Pfeiffer certainly deserves some of the responsibility for burying the story.

But keeping a lid on the influx and detention of immigrants was only the half of it during the Obama years. As J.E. Dyer reported yesterday, illegal minors were kept in detention for months at a time under the Obama presidency. This was in direct violation of the Flores Consent Decree of 1997, which ruled that children who come the U.S. as part of an family unit could be detained for a maximum of 20 days. In 2015, the U.S. District Court for the Central District of California ruled that the federal government had violated this agreement. The same year, the Obama administration quietly filed an appeal with the the Ninth Circuit to overturn the earlier decision.

VIDEO: Devin Nunes warns ‘hell to pay’ if DOJ does not turn over documents
Next Post
Cartoon of the Day: Religulous 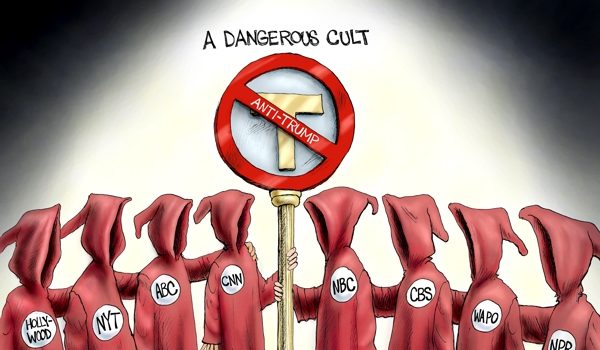