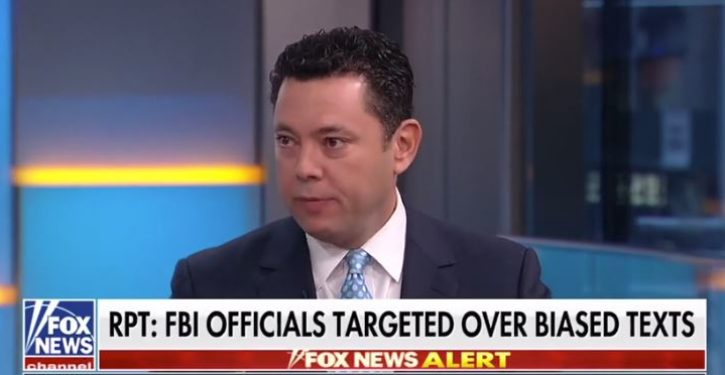 There was always one organization, the reputation of which was heretofore considered so unimpeachable that the trustworthiness and integrity of that organization were never questioned.

Chaffetz also cited “over 330 instances of documented” cases of unauthorized communications between high-level government officials and the media, as well as lavish gifts being exchanged.

This is nothing less than old-fashioned, quid pro quo, I-got-mine-do-to-hell-with-the-country, good old boy politics that we had all hoped disappeared decades ago.