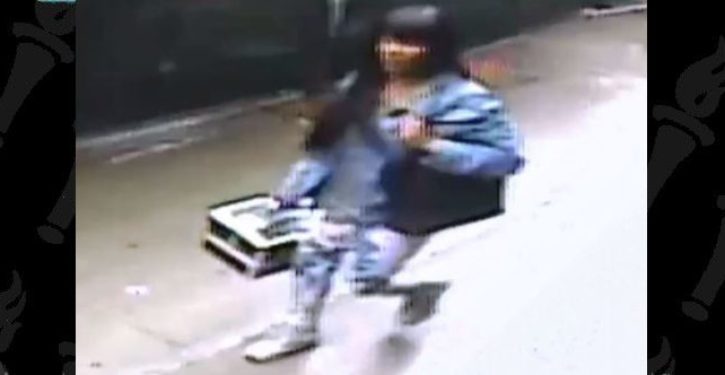 Last night WNBC in New York ran a story noting that police are hunting for the perpetrator of what is described as an “apparent bias attack” that took place on the streets of Manhattan two weeks ago. Judging from the details of the story, which follow, the adjective apparent is an unnecessary equivocation. The villain in the attack was a black woman, her victim white. The two were walking down the same street in opposite directions when the black woman swung the heavy metal case she was carrying and struck the white woman in the face, screaming “White bitch, take that!” The assailant, whose image was captured by a surveillance camera, walked off after the attack. The injured woman was treated at an area hospital for a gash on her face and released.

In an of itself, there is nothing remarkable about this story. Similar incidents happen all the time. Some make the news, others don’t.

But what makes this news broadcast stand out is a “feature” that ran later on the same program. Its focus was the rise in racial incidents in the last year. Among the clips included in the report was one of an airline passenger who was ejected from a flight in March after hurling racially insensitive comments at a black flight attendant. Another was a woman in a nail salon who complained loudly that she couldn’t understand the English of an immigrant salon worker.

What linked all of these incidents was not just the racist epithets spewed but the fact that all the aggressors were white. Did it not occur to the producer that he had run a fresh example of a black-on-white racist incident — one where bodily harm was inflicted — earlier in the same broadcast?

Or does he agree with far-left agitator Michael Eric Dyson, who argues that black people can’t be racist, only bigoted — whatever on earth that means? 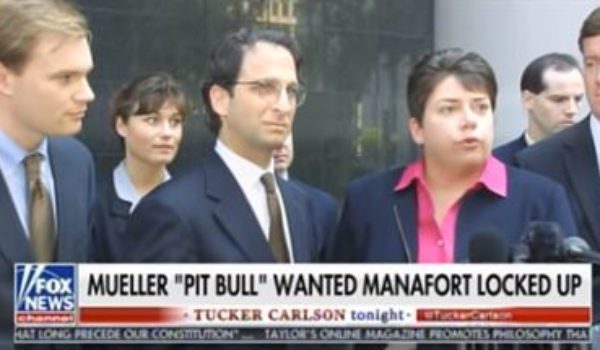