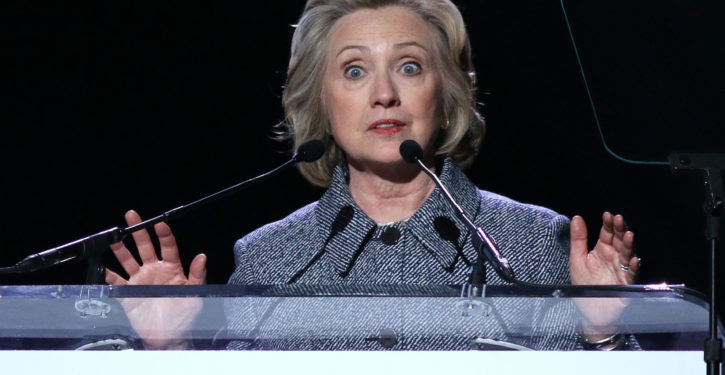 The FBI officials who interviewed Hillary Clinton about her use of a private email server found some of her claims “hard to impossible to believe,” according to the Department of Justice’s inspector general’s.

Clinton repeatedly claimed ignorance when pressed by FBI agents in a July 2016 interview about receiving multiple emails with a “(C)” classification marker, according to the IG’s report on the FBI’s investigation of Clinton’s private server. She said she did not know that the marker denoted classified information and “speculated it was a reference to paragraphs ranked in alphabetical order.”

The unidentified agent who took the lead in questioning Clinton about her private server stated, “I filed that in the bucket of hard to impossible to believe.”

The other FBI agents present during the interview with Clinton were shocked at how “technically illiterate” she was, according to former FBI Director James Comey.

“I can’t sit here and tell you I believed her,” Comey said, according to the report. “I can only tell you, in no particular could we prove that she was being untruthful to us.”

Comey said the plan going into the interview was that if Clinton “lied to us in a way we thought we could prove, that would have changed everything.”

But despite the fact that the FBI and DOJ officials who attended the interview found Clinton’s claim to technological ignorance “strained credulity,” the interviewers said her statement could not be “affirmatively disproved.”

The same unidentified FBI agent that was doubtful of Clinton’s technological ignorance appeared to believe it was a waste of his time to interview the former secretary of state.

“We have nothing — shouldn’t even be interviewing,” the agent said in an instant message four days before the Clinton interview.

“My god. … I’m actually starting to have embarrassment sprinkled on my disappointment. … Ever been forced to do something you adamantly opposed,” the agent said in another message.

The agent later told the DOJ inspector general he did not know what he meant by “forced to do something you adamantly opposed.”

Four days after interviewing Clinton, the agent sent an instant message saying he was “done interviewing the President,” in reference to Clinton.

Months later, on election day, the agent messaged his wife, “You should know; … that I’m … with her.” 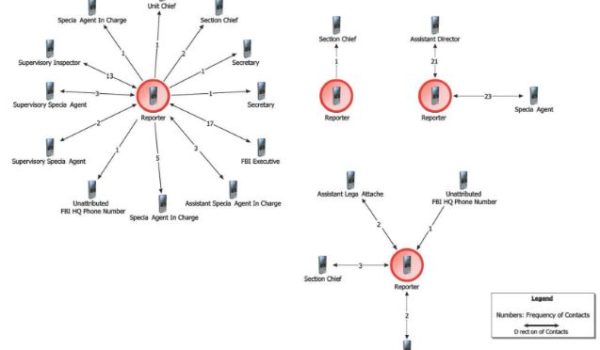