Five writers for Inlander, a weekly newspaper based in Spokane, Wash., recently published what amounts to a brainstorming session on ways to “reduce gun violence and save lives.” To their credit, they titled the piece “47 good, bad and ugly ideas,” and while they don’t specify which are which, they are at least willing to concede that some of their proposals are pretty abysmal.

The suggested solutions include, but aren’t limited to:

Require a police interview to get a gun

This idea is a misrepresentation of New York State’s Sullivan Act, passed in 1911 and which, according to Wikipedia “required  licenses for … firearms small enough to be concealed.” Wikipedia mentions nothing about a police interview, although it does mention that the man the law is named for, Timothy Sullivan, was a corrupt Tammany Hall politician who wanted the Act passed so he could have pals in the police department plant handguns on his rivals and then arrest them.

In any case, the notion of police interviews sounds like a perfectly horrendous waste of resources, but apart from that what other constitutional right requires police permission before it can be exercised? What journalist fills out a form, submits it to a federal law enforcement agency and waits for an OK before going to press on a story?

What citizen should be required to speak to a police officer before he/she consults with an attorney?

How would this interview requirement square with someone visiting Planned Parenthood?

How about allowing local governments the authority to regulate speech? Would it be acceptable to attend a Catholic church in Sacramento, but prohibited in San Francisco?

The most popular rifle platform in America today is the AR-type semi-auto, also known as a Modern Sporting Rifle (MSR). In any given year, rifles of any kind are used in about 2% to 3% of all homicides. The authors acknowledge as much in their own article:

A federally funded study found the effect on overall violence to be minimal, in part because assault weapons are used in so few incidents (though high-capacity magazines were more common) and in part because the ban’s narrow definition of “assault weapon” hinges on military-style features such as a pistol grip or a folding stock.

How about making criminal defendants wait ten days before being allowed to speak to an attorney?

The “Bump stock” is an accessory that many gun owners acknowledge is something of a gimmick, and it has been used in one incident, the Las Vegas mass shooting in October. Even the authors acknowledge “the impact would likely be small.”

“While fewer people may have died in Las Vegas if bump stocks were banned,” they admit, “the devices have rarely, if ever, been used in prior shootings.”

Reading this “wish list” of gun control measures provides an informative, albeit alarming, glimpse of the anti-gun mindset.

What all of this suggests is that gun prohibitionists are ready to overlook the fact that owning and carrying guns is a right specifically protected by the federal constitution and 44 state constitutions. 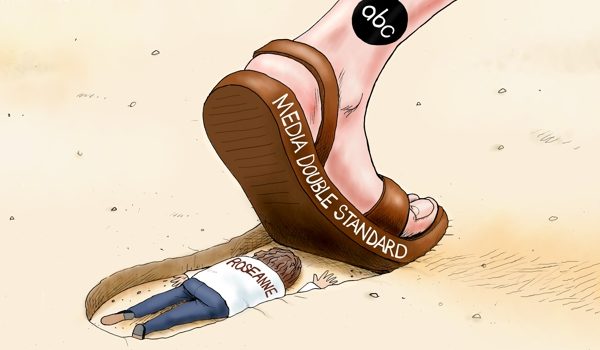