I’m not going touch the notion of getting one’s genitals waxed, which is way too creepy. I won’t even comment on the assertion that a woman can have male genitalia (and, yes, I’ve known some ballsy women, but save your exceptions). Instead the focus of this post will be on the latest episode of the series “When Protected Classes Collide.”

We’ve seen this phenomenon before, most famously in a case in 2014 where a lesbian walked into a Toronto barbershop run by a Muslim and demanded a “businessmen’s haircut.”  Feathers flew then, and they are flying now.

The owner of a local waxing spa is mounting a public campaign to clear the name of his business after he was served a human rights complaint for denying service to a transgender woman.

Jason Carruthers, the president of Mad Wax on Walker Road, said he was surprised at the legal move since he had explained to the complainant that the spa did not offer Brazilian wax services on male body parts.

“I have no male wax staff,” Carruthers said Friday. “We are not able to provide that service.”

A local transgender woman claims she was denied services based on her gender identity and gender expression and is seeking $50,000 for “immense harm to my dignity.”

The complainant, who has asked to remain anonymous, said she called the spa March 17, 2018, to inquire about services for a transgender woman.

Later in the article, author Mary Caton quotes a statement by Carruthers intended by him to show he is one of the “good guys.” All clients, he avers, are welcome “regardless of sex, gender, gender identity, [or] sexual orientation.” But in the next breath, he declares “we also welcome and support all of our staff members and respect their religious beliefs and feelings of safety and dignity in regards to the right to perform waxing services on males or male genitals.”

Wherein lies the problem for liberals. Who do you side with when the clash is between two protected classes? If the female waxer had been a Christian, the question would have been a no-brainer. But ever since Sept. 11, 2011, the day that 19 animals (there is no other word) murdered 3,000 American civilians in the name of Islam, progressives have been keepers of the Muslim flame. 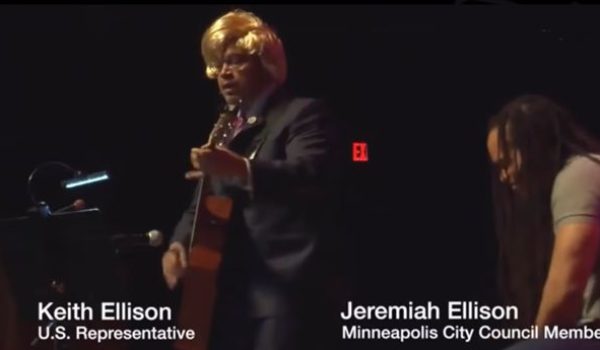 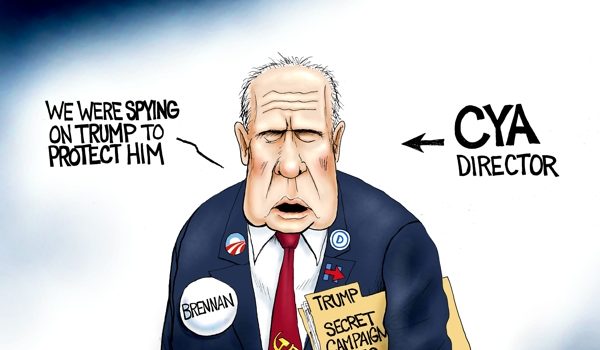