John Brennan, the Obama-era CIA director who seems to have found a new career as a Twitter troll and “leader” of what looks more and more like an attempted coup d’etat against President Trump, came under intense fire from a former CIA officer who declared that Brennan’s “day of judgment is coming.”

“Once the #FBI #IGReport is public, the sword of justice will begin swinging. You & the people who dishonored our proud services will not escape. Your protests will then be seen for what they are: a PR campaign designed to incite panic & sow doubt,” said Bryan Dean Wright, who slammed Brennan as a “political hack.”

“Your day of judgment is coming,” he added.

Once the #FBI #IGReport is public, the sword of justice will begin swinging. You & the people who dishonored our proud services will not escape. Your protests will then be seen for what they are: a PR campaign designed to incite panic & sow doubt.

Your day of judgment is coming https://t.co/jgw7J66QAT

One Twitter user asked Wright asked whether he served during Brennan’s tenure, which he affirmed he did, using the opportunity of the followup tweet to further unload on his former collegue:

Yes, I worked w/ @JohnBrennan. We viewed him as a political hack w/ the operational mind of an earthworm. (He once said the CIA “doesn’t steal secrets.” Sums up his intellect nicely)

His day of judgment is coming. And he knows it. His high-road tweets are an act. Justice awaits. https://t.co/GN4ysnbmQo

And it seems Wright isn’t the only one with a low opinion of Brennan.

Everyone I know who worked w/ @JohnBrennan has the same view – a political hack who had his personal ambition as his only core value – he kept CIA from doing it's job to spy on foreign threats & used @CIA as part of the @BarackObama WH effort to target domestic political enemies https://t.co/CizWSlZAtB

“I worked for Brennan down-range. One of the worst 6 months of my life. Total 100% political hack. Never underestimate a bureaucrat scorned. His word was not taken seriously at a pre-campaign meeting and he was not consulted further. End of story, they thought.”

Yeah, a lot of GS management could be described this way. After draining the swamp, we need to power wash the walls to get the stench out. After 17 years at 26 Fed, NYC, I know of what @BryanDeanWright speaks. Indict Brennan and Clapper, see who flips first. https://t.co/7UUf9He8kJ

And lest anyone think that Wright’s criticism is driven by an ideological bias in Donald Trump’s favor, be advised that he is a Democrat:

Folks, Bryan Dean Wright is a Democrat who worked at CIA – who has been saying same thing I've been saying since 2014 about John Brennan. https://t.co/hUhhP8tNxd

In his Twitter bio, Wright describes himself as “center left.” 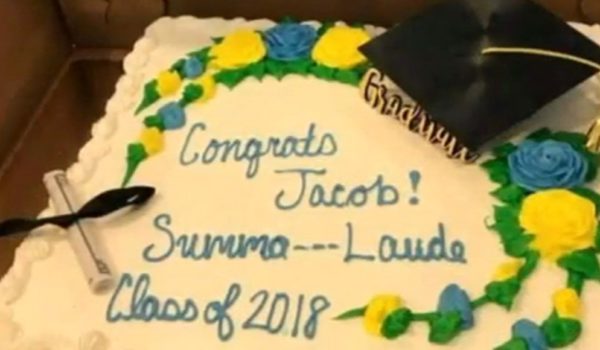