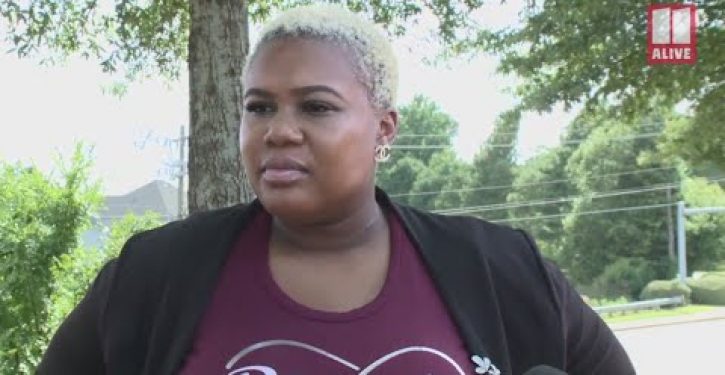 In the wake of Donald’s Trump controversial and widely misconstrued comments about Rep. Ilhan Omar, expect a spate of stories in which a person of color claims that he was told by a person of pallor to go back where he came from. In one such story currently getting some play in the media and on the interwebs, Georgia state lawmaker Erica Thomas insists being the recipient of those chilling words — or a reasonable facsimile of them — while grocery shopping.

According to USA Today, Thomas says she “feared for her life” after being told to “go back to where you came from” by a white customer behind her in the express checkout line who was miffed that she had more items than the maximum number allowed.

Thomas explained that, because she was pregnant, she needed a faster checkout line. According to Thomas, a store employee later came by and asked the man to leave the store. Neither the man nor the employee for Publix, the grocery store chain, are named in the video.

The man, however, has come forward and agreed to an interview in front of news cameras in which he admits calling Thomas the B-word but denies having told her to go back where she came from. He also maintains that he is Cuban and therefore — one guesses — gets a free ride in kerfuffles like this one.

Eric Sparkes absolutely denies claim that he told politician @itsericathomas to “go back where you came from.” He says the argument started over her using the express lane while having too many items. pic.twitter.com/ZikyJc81vf

Needless to say, this non-story took on legs when Democratic lawmakers, including presidential hopeful Beto O’Rourke, became embroiled in the incident, tweeting their support for Thomas using the hashtag #IStandWithErica. 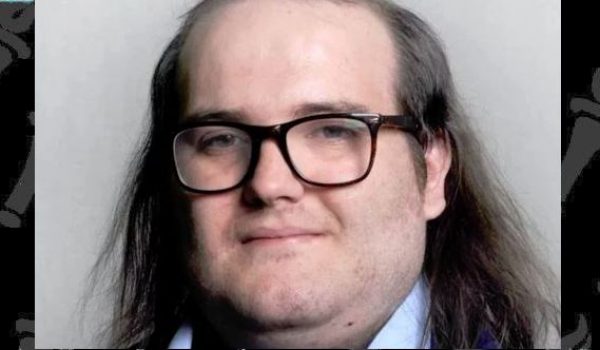 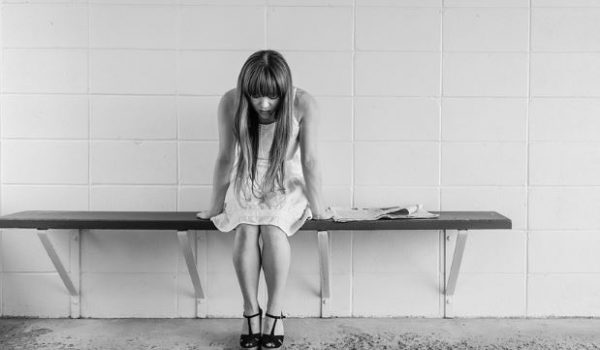