Citizens for Waters has already paid $42,862 to the congresswoman’s daughter, Karen Waters, since the beginning of 2017, FEC files show. The campaign is scheduled to pay the younger Waters another $65,000 for her “professional services” working on a “slate mailer,” according to the most recent FEC files.

Rep. Waters’s campaign debt to her daughter was first noted in April 2017 by the Washington Free Beacon. The campaign had yet to report any payments on the debt at that time. Since then, the campaign has reported nine payments to Karen Waters ranging from $3,000-$7,000, according to FEC files reviewed by TheDCNF. (RELATED: Maxine Waters Attended Nation Of Islam Convention Where Farrakhan Defended Suicide Bombers)

Rep. Waters has come under ethical scrutiny in the past.

Liberal watchdog group Citizens for Responsibility and Ethics in Washington (CREW) named the California Democrat one of the “most corrupt” members of Congress in 2011.

“In the midst of a national financial catastrophe, Rep. Maxine Waters (D-CA) used her position as a senior member of Congress and member of the House Financial Services Committee to prevail upon Treasury officials to meet with OneUnited Bank,” CREW explained. “She never disclosed that her husband held stock in the bank.” 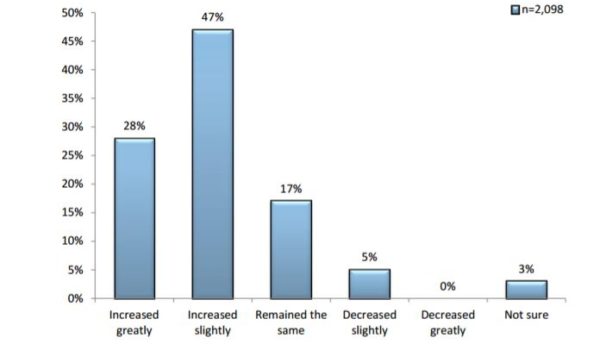